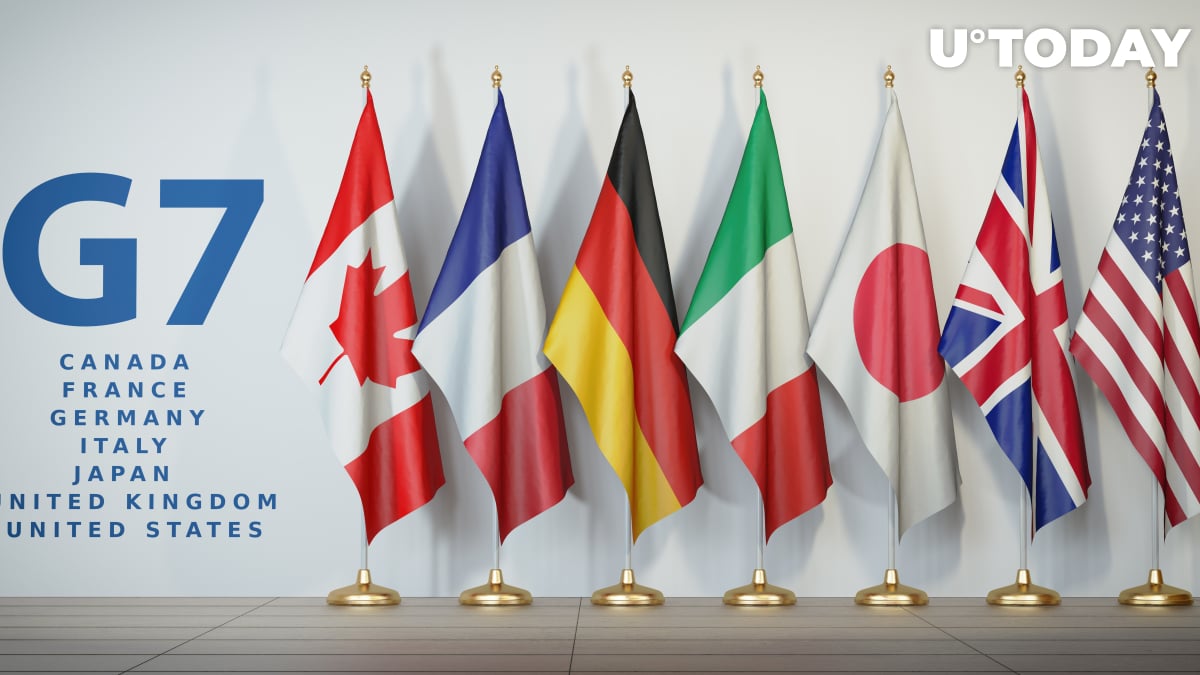 According to a Reuters article, the head of the French central bank unveiled that crypto regulation will be in focus at the upcoming G7 meeting in Germany.

Mr. Villeroy de Galhau highlighted that this subject was added to the agenda amid the unmatched turbulence in crypto markets caused by the UST/LUNA drama last week:

What happened in the recent past is a wake-up call for the urgent need for global regulation.

This statement was made by Mr. Villeroy de Galhau today, May 17, 2022, during the ongoing global emerging markets conference in Paris.

As covered by U.Today previously, the G7 financial chiefs started discussing cryptocurrency regulation regularly since Q4, 2020. Largely, they debated the prospects of CBDCs and stablecoins.

Last week, UST pools in Anchor Protocol (ANC) because unbalanced, which caused the UST de-pegping and the collapse of Terra (LUNA). It resulted in multi-billion-dollar liquidations and market carnage.

As U.Today reported, the U.S. Treasury Secretary Janet Yellen stressed that this drama amplified the urgent need for a new regulatory framework on crypto and stablecoins.