Vladislav Sopov
"The future of crypto will be decided by the American people," Sen. Emmer (R-MN) stressed 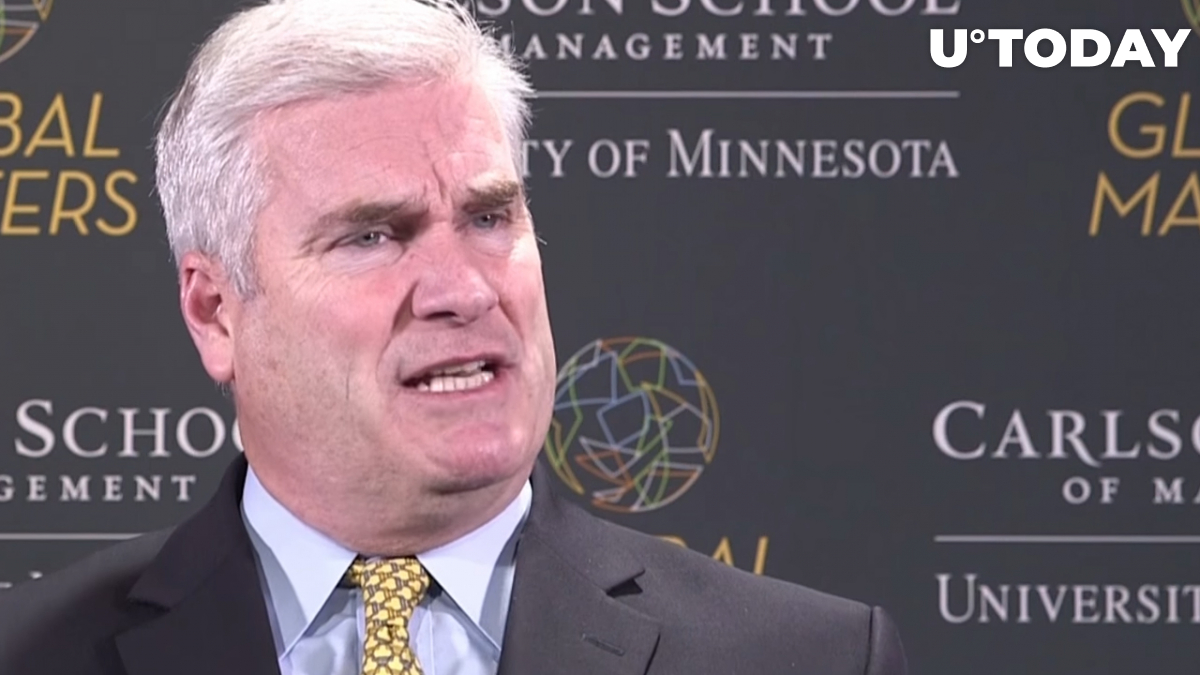 Congressman Tom Emmer, one of the most renowned advocates of building clear and appropriate regulatory designs for blockchain and cryptocurrencies in the U.S., slammed the Financial Stability Oversight Council for losing the independence "of partisan pressure."

Mr. Emmer has taken to Twitter to stress that the U.S. Financial Stability Oversight Council, or FSOC, chaired by anti-crypto secretary Janet Yellen, should be brought under congressional oversight.

The future of crypto, web3, and the “ownership economy,” cannot and must not be dictated by any entity that is supposed to be independent, but instead takes its cues from a political agenda. 🧵 pic.twitter.com/VKZA1OpfTa

According to him, debates about cryptocurrency regulation reveal a lack of transparency in the FSOC agenda. Also, he claims that FSOC might be used by politicians to circumvent legitimate procedures in this discussion.

The President's Working Group on Financial Markets (PWG) is pushing Congress to adopt regulations on stablecoins, while Congress has not found a consensus yet.

This, in turn, might prevent American voters from having a say in new crypto and stablecoin regulations. Sen. Emmer highlights that a "bureaucratic regulatory posture" is the latest thing Congress needs in order to establish a modern regulatory framework for digital assets:

The future of crypto will be decided by the American people, not bureaucrats.

Sen. Emmer introduced the FSOC Reform Act in order to bring FSOC under congressional oversight. This will advance the transparency of its activity.

As covered by U.Today previously, amid the collapse of the LUNA-UST financial system that affected the entire segment of cryptocurrencies, Secretary Janet Yellen called for the necessity of stablecoin regulation.

According to her, unregulated stablecoins pose threats to financial stability.

By press time, UST is changing hands at $0.1195, completely depegged from its underlying asset.