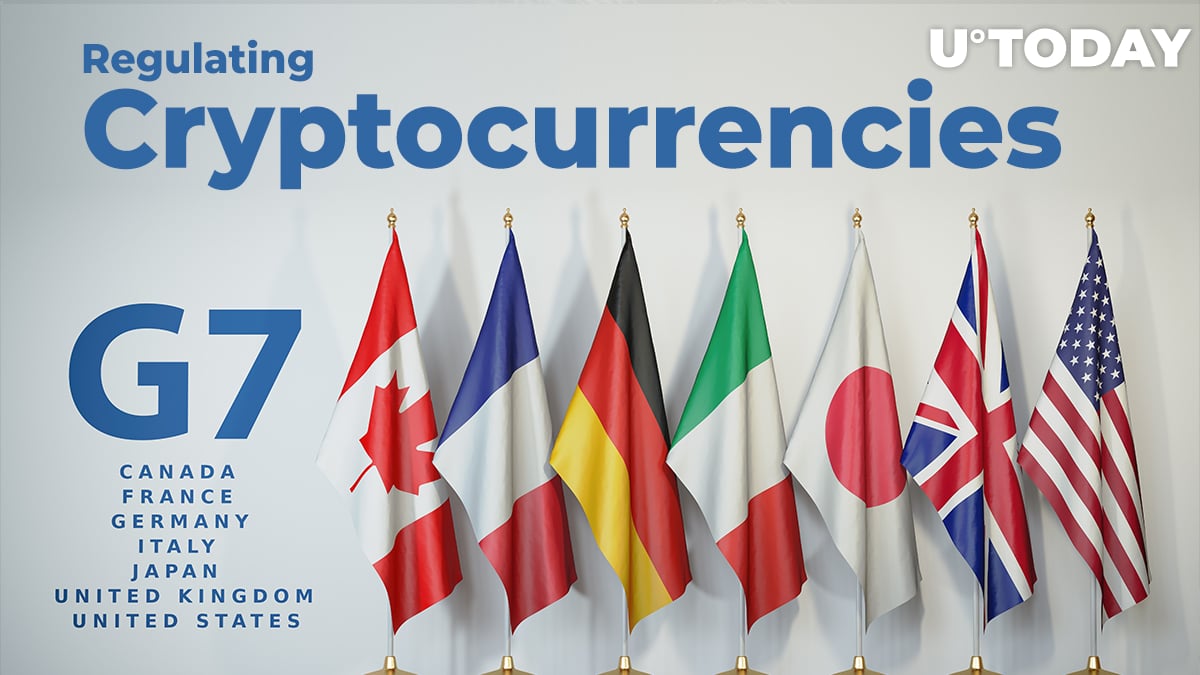 In its Dec. 7 press release, the United States Department of the Treasury (USDT) mentions that the finance ministers of the G7 countries voiced strong support for regulating cryptocurrencies during a recent video conference:

There is strong support across the G7 on the need to regulate digital currencies. Ministers and Governors reiterated support for the G7 joint statement on digital payments issued in October.

Related
These Are Top Concerns of Financial Institutions Regarding Cryptocurrencies: Survey
Ads
Ads

In late November, Bitcoin nosedived after Coinbase CEO Brian Armstrong spilled the beans about a crackdown on self-custodied cryptocurrency wallets mulled over by Mnuchin.

Mnuchin has been the source of long-simmering angst in the cryptocurrency community because of his anti-crypto statements. Back in July 2019, he made it clear that the novel asset class would be tamed with "very, very strong" regulations. According to a book penned by ex-National Security Adviser John Bolton, he was personally told by U.S. President Donald Trump to clamp down on Bitcoin.

This hostility runs far beyond partisan lines. His successor—former Federal Reserve chair Janet Yellen—is not a Bitcoin fan either.

Meanwhile, the STABLE act that was introduced by far-left Democratic lawmaker Rashida Tlaib aims to make it illegal to issue stablecoins that are not green lit by federal agencies.

As reported by U.Today, billionaire Ray Dalio predicted that it could become "too dangerous" to even use Bitcoin in the future because of draconian government regulations.