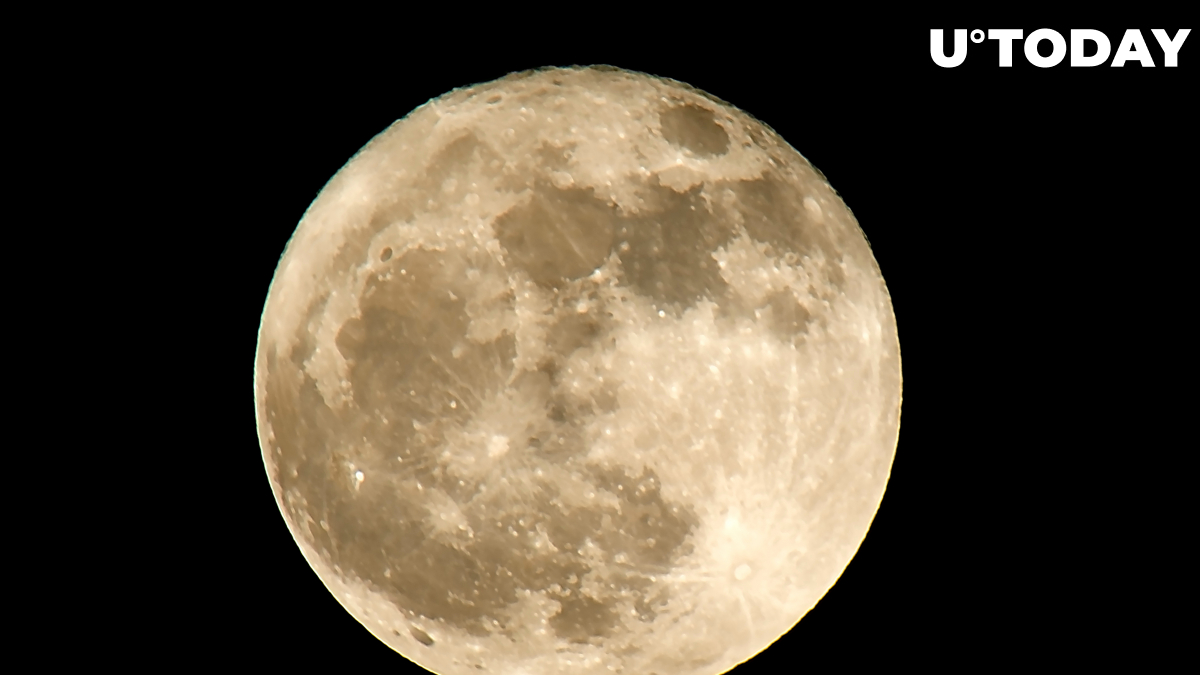 As Bitcoin dropped to $38,000, most altcoins followed the general trend and lost up to 20% from their values in the matter of a day. But with Luna, the coin rallied by over 25% in the last few days, moving up in contrast with the market, according to TradingView.

As the daily chart of the coin suggests, Luna has successfully withstood the enormous panic that started in the market after Bitcoin's drop below $39,000 and even managed to crawl back above the important technical resistance that will now act as a support.

At press time, Luna remains trading at $95 and moves above its 50-day moving average, which often acts as a directional line for any asset moving in a strong uptrend. Luna remained above the aforementioned line from February to April.

Traders had no belief in LUNA

As the current daily chart suggests, traders were not betting on LUNA's continuation of an uptrend as the asset moved in contrast to the rest of the market for at least 40 days. On April 7, LUNA's trend finally broke down with the asset losing around 7% of its value in only one day.

After the reversal, Luna lost another 30% but recovered shortly after gaining 25% as Bitcoin tumbled to $38,000. LUNA still remains in an uptrend since July 21, when the market saw a cross between the 50 and 200 moving averages showing the start of a prolonged uptrend.