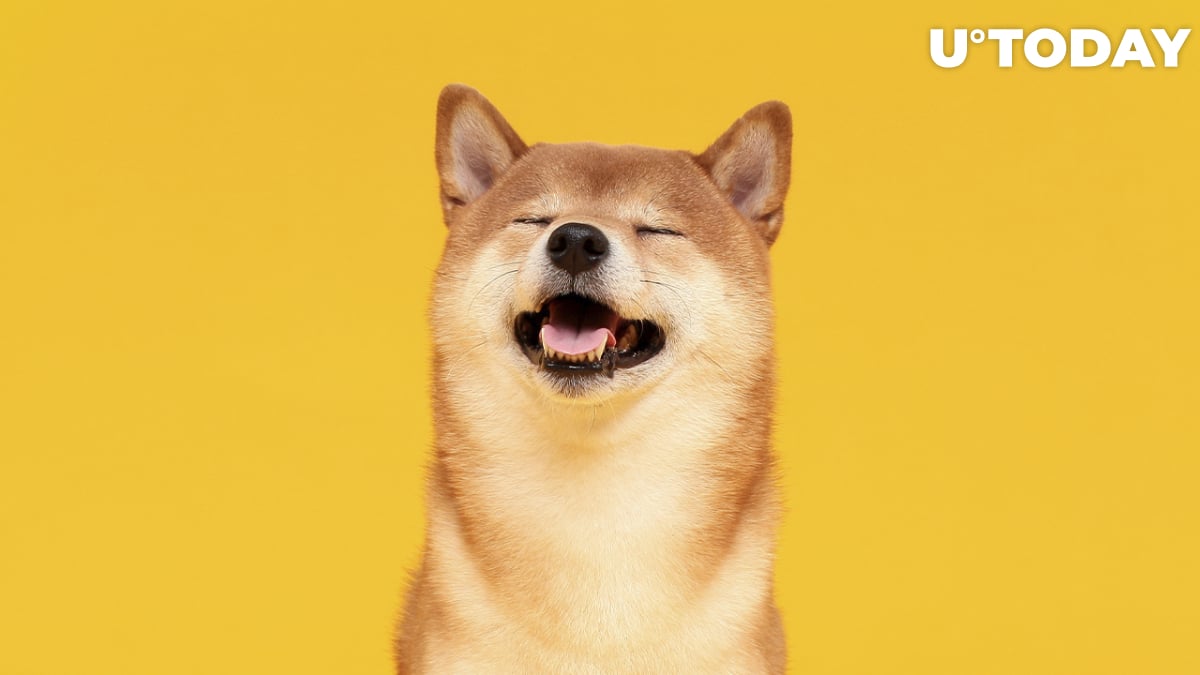 Presently, reports indicate that more than 15 billion SHIB tokens have been burned since the portal started operations on Sunday. By destroying SHIB tokens, users permanently remove them from the circulating supply by transferring them to a burn address. In this way, it is possible to make the token a little more scarce, which could potentially boost the token's price.

Shiba Inu also announced that any project can use the Shiba Burn Smart Contract to create a "BURN Pool" and to offer rewards for burning SHIB tokens, thus opening up users and projects associated with SHIB burns to benefit.

IntoTheBlock analytics team reports a rise in the volume of on-chain Shiba Inu transactions greater than $100,000 as whales continue to accumulate.

Large transaction spikes are frequently associated with increased activity from institutional players, or whales, who are either buying or selling. These transactions exceed $100,000 moved, according to IntoTheBlock, and were up 414% in the last 24 hours for Shiba Inu.

WhaleStats reports another large SHIB  purchase as Ethereum whale "BlueWhale0073" continues scooping up Shiba Inu, purchasing the meme token in the billions. His most recent purchase of the canine cryptocurrency was almost 5x bigger than the one made last week.