Alex Dovbnya
Terra’s Do Kwon continues to insist that he’s not on the run, claiming that he’s making zero effort to hide 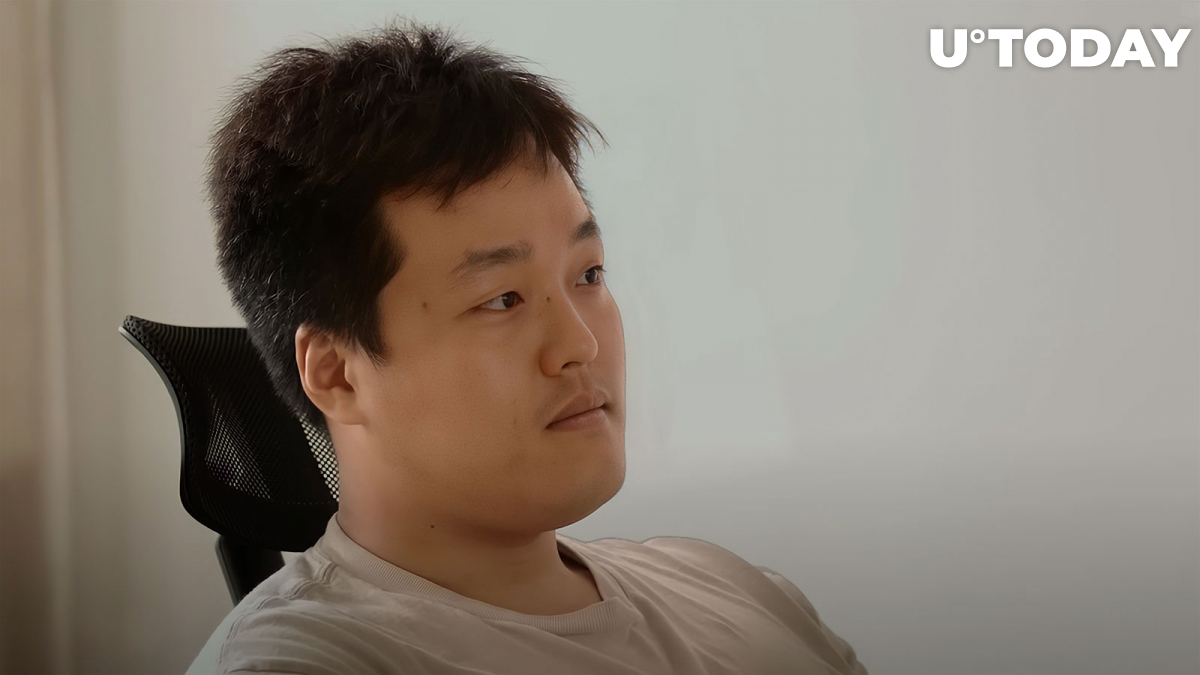 Terra’s Do Kwon puzzled the cryptocurrency community by tweeting that he is making zero effort to hide from authorities.

Following more than two weeks of radio silence, the disgraced entrepreneur reappeared on social media to tweet about writing code in his living room.

This comes after South Korean prosecutors confirmed that Interpol, an organization that facilitates worldwide cooperation, issued a red notice for the controversial crypto founder. This means that Kwon could be provisionally arrested and then extradited to South Korea.

Kwon allegedly failed to cooperate with an investigation into the $60 billion collapse of the Terra project that sent shockwaves across the investment world n May.

When asked about his mounting legal troubles, the crypto entrepreneur chose to downplay the Interpol request by pointing to the fact that he is not on the list of publicly available red notices for wanted persons. However, it should be noted that the majority of red notices are private, meaning that they can be viewed only by law enforcement agencies.

Earlier this month, Kwon said that he was “looking forward to clarifying the truth,” insisting that he was willing to cooperate with relevant authorities.

Terra Classic (LUNC) continues to experience extreme volatility, soaring by nearly 36% over the last 24 hours and outperforming the rest of the market, according to CoinMarketCap data. The new Luna (LUNA) token is also up by 16%, which allowed it to return to the top 100 biggest cryptocurrencies by market capitalization.