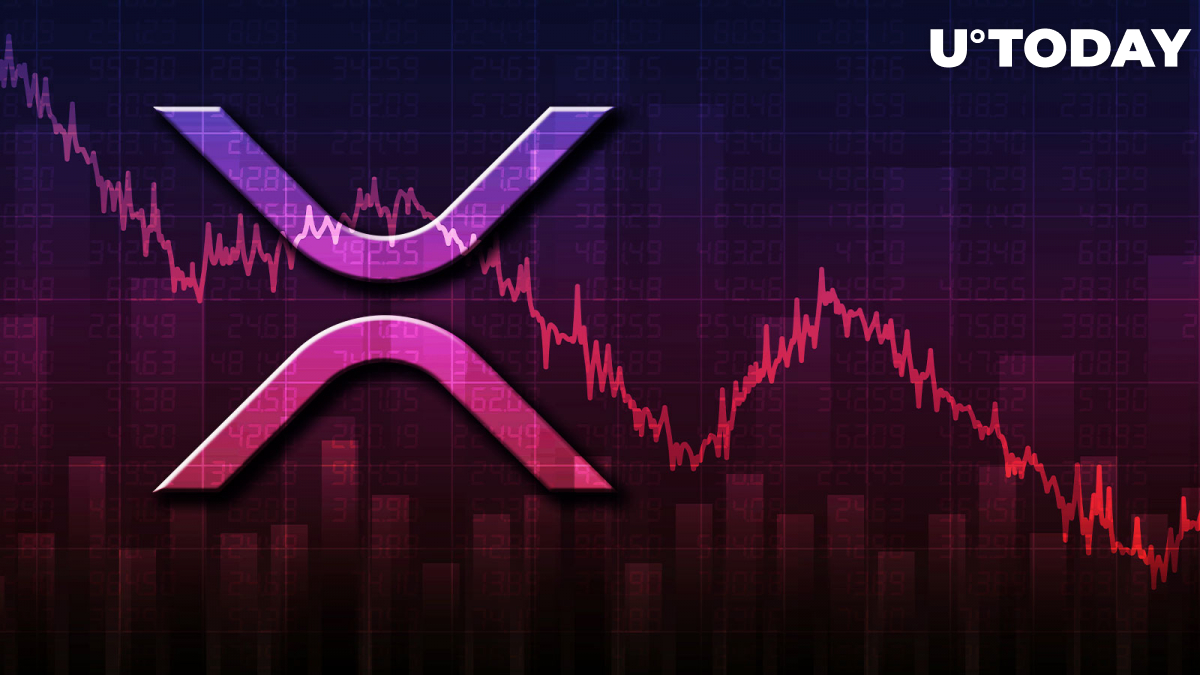 The XRP token has plunged more than 5% over the last 24 hours, according to data provided by CoinMarketCap.

It has substantially underperformed other top cryptocurrencies by market capitalization, with Bitcoin (BTC) and Ethereum (ETH) remaining slightly in the green at press time.

The recent XRP correction is rather healthy given that bulls are now taking a breather after seeing substantial price gains.

As reported by U.Today, the token experienced a significant rally due to speculation surrounding the SEC v. Ripple case last week.

Both parties recently filed motions for summary judgment, seeking an immediate ruling from the court. Ripple and the SEC argue that the judge has enough information to determine whether or not the defendants violated securities laws with their XRP sales.

The XRP token rallied a whopping 57% within a single week, vastly outperforming the rest of the market.

Even after the recent correction, the XRP token is still up as much as 42%, blowing other major cryptocurrencies out of the water. This September is on course to be the cryptocurrency's best month of 2022.

The token price lagged behind other major cryptocurrencies, with the threat of an unfavorable ruling in the lawsuit hanging over XRP like the sword of Damocles.

The market is now pricing in a potential Ripple win, with the lawsuit now coming to an end.

In a recent interview with Fox Business, CEO Brad Garlinghouse predicted that there would not be a trial in the case as he expects the judge to make a ruling.