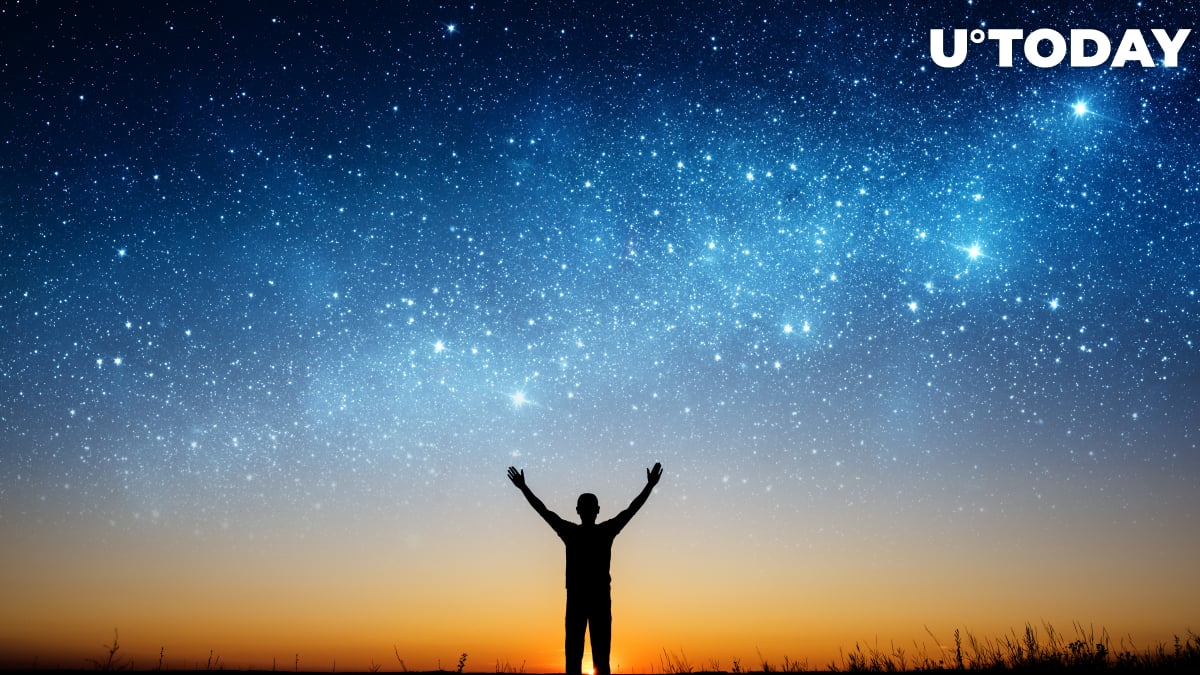 Stellar successfully rolled out its much-awaited Protocol 15 at 14:00 UTC, according to a Nov. 23 blog post by Justin Rice, the head of Ecosystem at the Stellar Development Foundation.

The major upgrade comes with two notable improvements (sponsored reserves and claimable balances) that will simplify the process of creating apps on the blockchain.

Rice writes that the app has been “deployed to great effect” on the Stellar testnet:

“We've already seen both deployed to great effect on the testnet, and we're excited to see what you can do with them in a production environment.”

There was no Protocol 14

Validor node operators have to vote on passing new protocol upgrades. Back in June, they voted to greenlight Protocol 13 that brought several notable improvements such as enhanced control of asset authorization and fee bump transactions.

In September, Rice announced that the public upgrade of the Stellar network Protocol 14 would be skipped due to a critical bug discovered during the testing phase.

The developer team opted to release the fix in Protocol 15 whose release was announced on Oct. 20.

Riding on the coattails of XRP’s massive rally, Stellar (XLM) has surged over 40 percent over the last week.

Last month, Stellar made plenty of headlines after the Centre consortium announced that it would launch on the blockchain in Q1 2021. 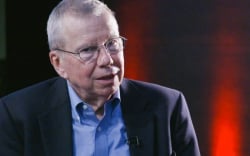 “Long Bitcoin” No Longer Most Crowded Trade, According to Bank of America Survey
Show all