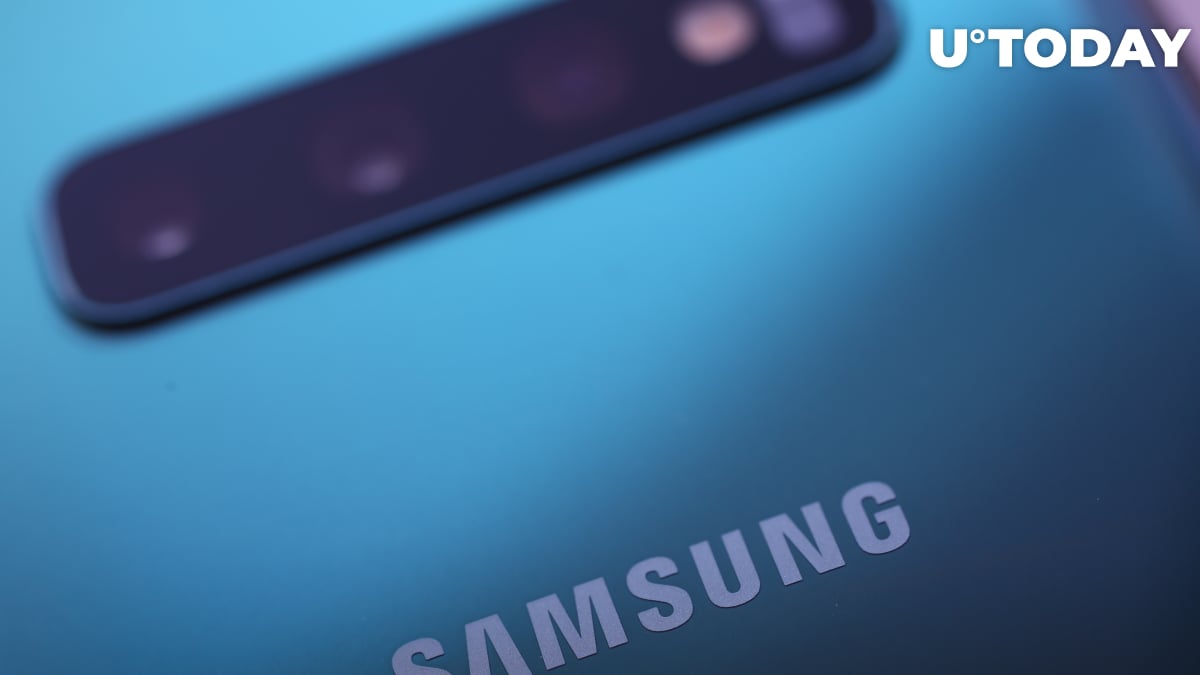 From now on, the owners of Samsung’s new line-up of smartphones, which includes the company’s current flagship offering Galaxy S20, will be able to use their device as a hardware wallet for keeping lumens safe.
card

Samsung unveiled its Galaxy S10 model with support for crypto wallets and decentralized applications back in February 2019 to much fanfare.

While HTC already had a blockchain-focused phone, Samsung became the first major smartphone maker to dip its toes into crypto.

From the get-go, Galaxy S10 only supported Bitcoin, Ethereum, and a few obscure ERC-20 tokens.

Back in October 2019, Tron CEO Justin Sun teased his community a partnership with a “megacorporation” that would distribute TRX tokens and dApps. To no one’s surprise, it ended up being Samsung.

The TRX token rallied more than 50 percent on the news but this exposure had little effect on its long-term price action.

“A new network of users”

Denelle Dixon, the CEO of the Stellar Development Foundation (SDF), describes that the recent integration as “a significant step’ for the Stellar network and its whole ecosystems:

“With this integration, we’ve opened up to a new network of users that can benefit from the combined innovation of Stellar and Samsung.”

As of now, more than 30 cryptocurrencies and five networks are supported by Samsung’s Galaxy devices.