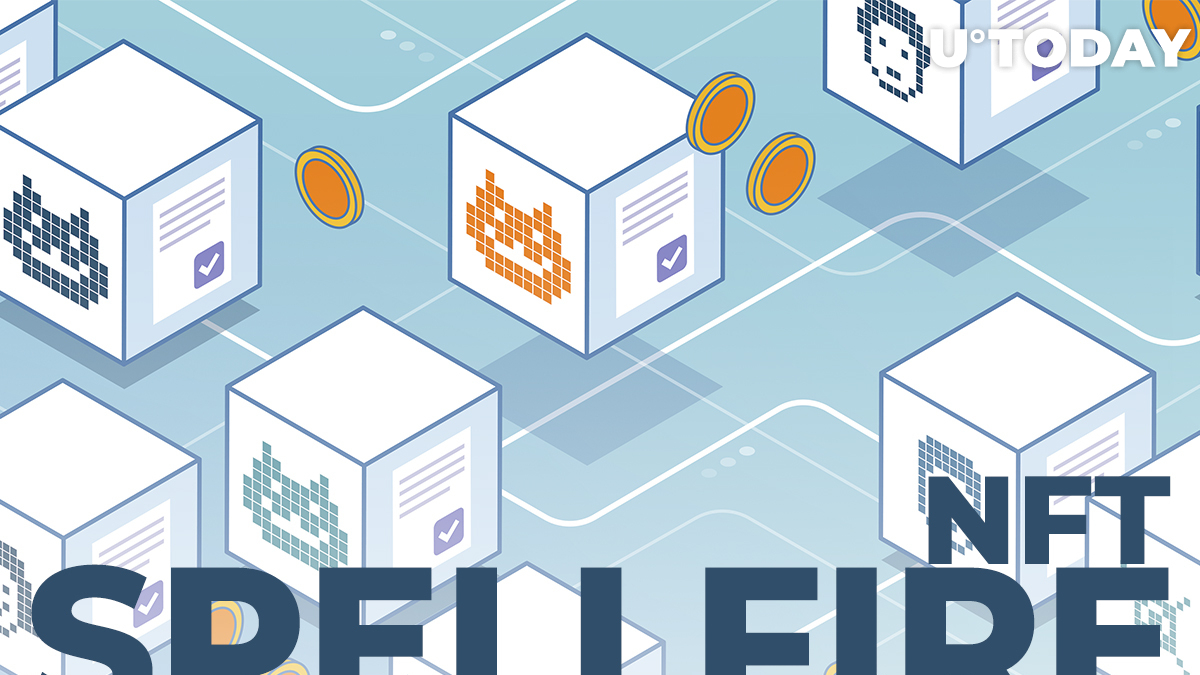 Iconic card game SPELLFIRE will release some of its most valuable cards as digital collectibles (non-fungible tokens, NFTs).

Bridging magic to crypto: What are SPELLFIRE non-fungible tokens?

According to the official announcement by the SPELLFIRE team, a limited series of non-fungible tokens will be released to mirror some game cards in its universe.

SPELLFIRE is a fantasy game that includes various locations such as Bloodborn, Wet Deserts, The Holy Deadlands and so on. The game features various magical characters: kings and witches, heroes and malefactors that are fighting amongst each other.

To emulate the battles and construction, the authors of the game created a series of cards. As of Q4, 2021, hundreds of cards are available. They represent different characters, different in-game levels and locations and, therefore, are of various prices.

The non-fungible tokens segment is a perfect technical environment for the deployment of these cards. With game cards released on Ethereum, the processes of storage and trading become more transparent and democratic. As a result, the entire procedure of exchanging in-game assets between players is verifiable and visible.

“Entry tickets” to new gaming metaverses start from $200 in Ethers

Besides being rare in-game assets, SPELLFIRE game cards are collectibles, so they accrue real-world value. The SPELLFIRE team releases a special “Market,” a closed digital marketplace for all cards associated with the project.

To be whitelisted for the sale of new cards, enthusiasts of gaming and cryptocurrency should apply via a special form. As per the rules of this marketplace, 90% of all funds raised via the sale of cards will be distributed between holders.

Each card is associated with some in-game skills. As such, buying specific cards allows its holders to empower their heroes with special powers. This, in turn, evolves into an advantage in in-game battles and challenges. Also, users can “buy” upgraded skills: one “magic” point is $0.03 at press time.

As a user advances his/her skills, the value and specific features of his/her card are upgraded. As the value of the cards surges, so does their price. That is why, with the SPELLFIRE digital collectibles initiative, playing in its metaverse becomes profitable for passionate GameFi advocates.

The inaugural release of the SPELLFIRE collection includes 600 unique cards. Some of them will be release on auction with a starting price of $200 in Ethers.

To sum up, SPELLFIRE is among the first gaming metaverses to integrate non-fungible tokens into the very structure of its in-game tokenomics.