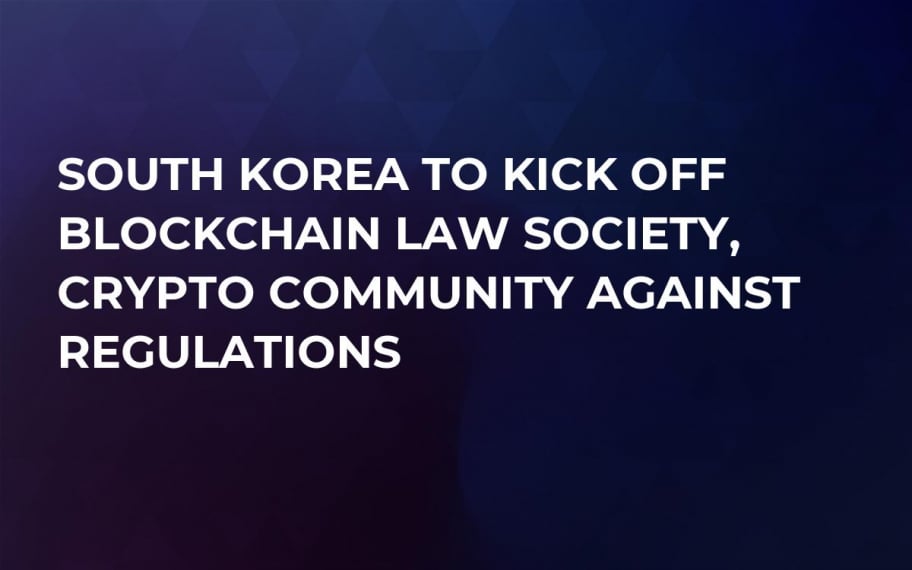 Korean media reports that several local experts in the Blockchain sphere have set up what they call the Blockchain Law Society. The goal is to make a deep study of the distributed network technology (DLT) and make connections between various spheres of industry and science on the basis of Blockchain.

They also plan to invite experts from different spheres of law and Blockchain to join them.

2018 seems to be quite eventful for South Korea regarding Blockchain technology. A lot of news, events, discussions on high levels referring to the adoption of DLT, banning or legalizing virtual assets, ICOs along with crypto regulations.

Currently, South Koreans are dealing with the legal side of the industry, trying to have it allowed and regulated, so as to minimize damage for investors, make the whole thing transparent and leave no place for bad players. 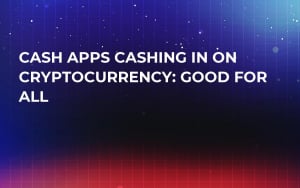 Back in July, political parties of South Korea were preparing draft bills before they planned to initiate discussions with the local financial institutions and governmental regulatory agencies in order to come up with legislation that would make everyone satisfied.

Nevertheless, reportedly, the local politicians failed to come to a common decision regarding DLT and electronic tokens.

Other methods put to work

Due to the current situation, the leader of the special team dealing with digital assets under the supervision of the Financial Services Commission, Hong Seong-ki, publicly urged lawmakers to get on with passing at least the basic bills on virtual coins. 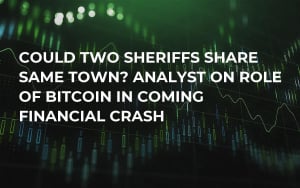 Hong Seong-ki believes that the sphere of Blockchain and electronic currencies currently lacks measures of investor protection in these fast-growing emerging markets. In his view, the most urgent things to deal with now are security measures to protect users’ assets and ensure following anti-money laundering rules.

However, many experts of the crypto community disagree, believing that measures of consumer protection and schemes against fraudsters and scammers may prevent Blockchain areas from natural development and innovations.