South Korea Plans to Tax Cryptocurrency, According to Its Finance Minister 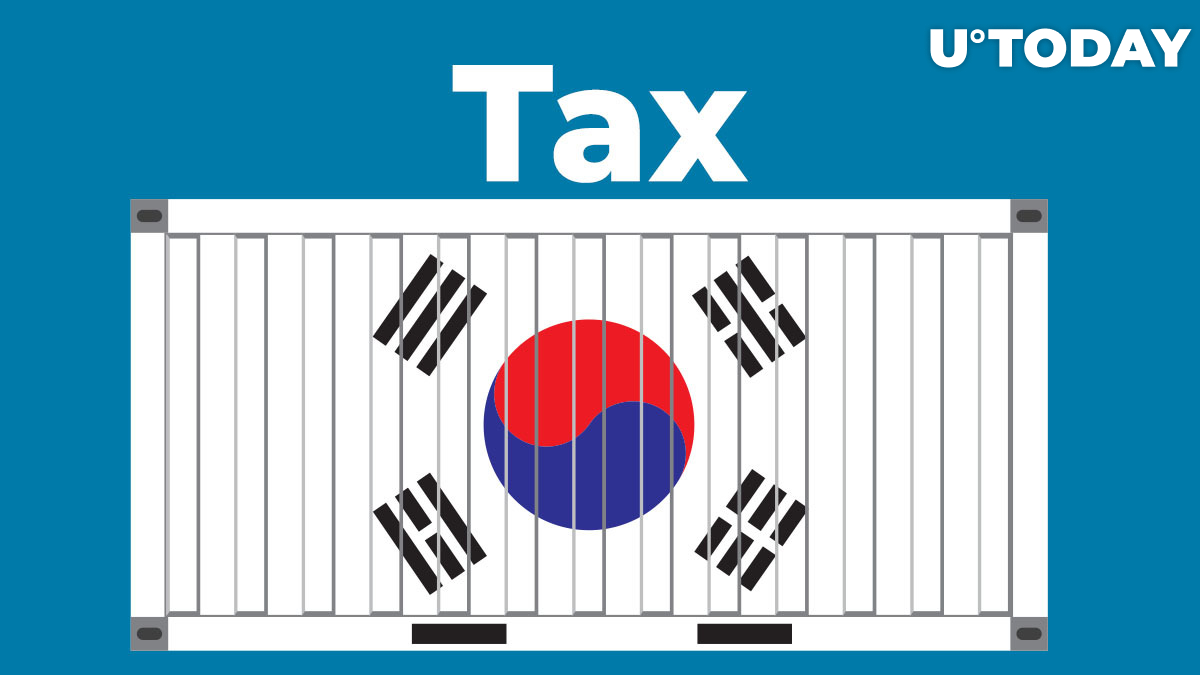 South Korea is working on implementing a cryptocurrency tax, the Korea Herald reports.

The country’s finance minister Hong Nam-ki claims that the current tax system has to be realigned in accordance with new market conditions:

The government has continued to realign its tax system to reflect changes in market conditions, but it is especially working to refine its list of taxable items and types of tax this year.

The detailed plan of the government’s cryptocurrency tax plan is going to be unveiled in July.

No clarity just yet

As reported by U.Today, South Korean media reported on a proposal to impose a 20 percent tax on cryptocurrency-related income. If it got the green light, digital assets would be lumped together with lottery winnings in the ‘other income’ category.

In his recent speech before the parliamentary finance committee, Nam-ki didn’t mention whether any specific tax plan has been finalized, but he also floated the idea of introducing a digital tax:

Personally, I believe a digital tax needs to be imposed as a new type of tax, and the government too is considering moving in that direction.

Related
Bitcoin Scammers Trick Victim Into Sending Them BTC via ATM. Here's How They Did It

Crypto taxes in other countries

While the industry is still in its nascency, numerous governments have already stepped up their efforts to tax holders of digital assets.

Back in March, Ukraine’s National Agency for Prevention of Corruption (NAPC) unveiled guidelines for reporting cryptocurrency holdings to government officials.

The U.S. Internal Revenue Service (IRS) started hiring private contractors back in May to determine whether traders are properly paying their taxes.

Meanwhile, instead of taking a hard line, there are countries like Portugal and Germany that choose not to tax Bitcoin gains.