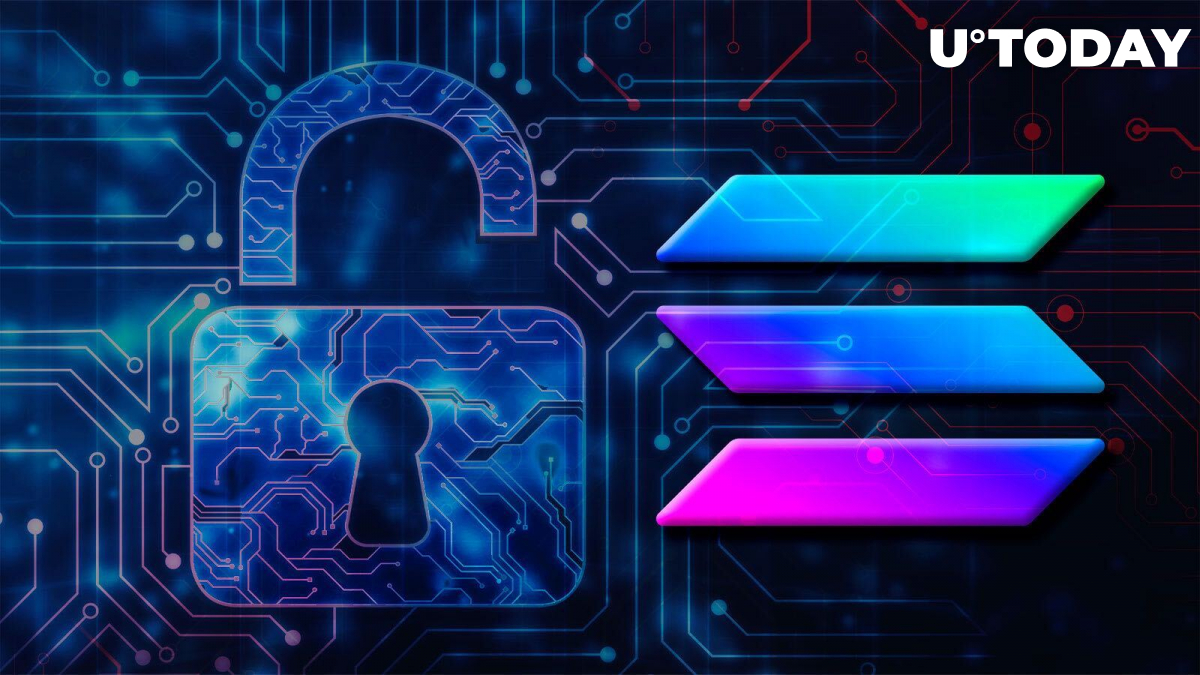 Today's multi-million dollar hack of Solana wallets left no one indifferent. Cardano founder and blockchain developer Charles Hoskinson, who regularly makes caustic comments about Solana and has his own rather critical opinion of his competitor, was the most partial.

In reaction to the news of the hack, estimated at more than $10 million, Hoskinson tweeted an image of a legendary meme in which the hero of the Star Trek saga, Captain Jean-Luc Picard, does a facepalm. The picture is reinforced by a meaningful ironic expression: "Smart Contract standards...," which, according to Hoskinson, Solana considers itself to be.

The rivalry between Solana and Cardano has been going on for a long time, and in this case, the communities of both projects have not failed to have an altercation on social networks. Competing in an online verbal duel, Cardano fans began to point out the superiority of their favorite in the field of security and reliability. Solana fans, on the other hand, took a more direct approach and went straight to making caustic jokes about their more modest competitor.

... because it’s the first time in awhile they’ve watched something other than their wife go down on other men.

What happened with Solana?

An unknown exploit occurred on the Solana network this morning, compromising the private keys of the Phantom and Slope wallets on iOS and Android. According to current data, more than 8,000 wallets were affected, and the total amount of the exploit is estimated at more than $10 million.

Until the situation is resolved, users are encouraged to close their browsers and turn off their computers or switch their phones to airplane mode. Solana developers also suggest that all those affected fill out a special form.