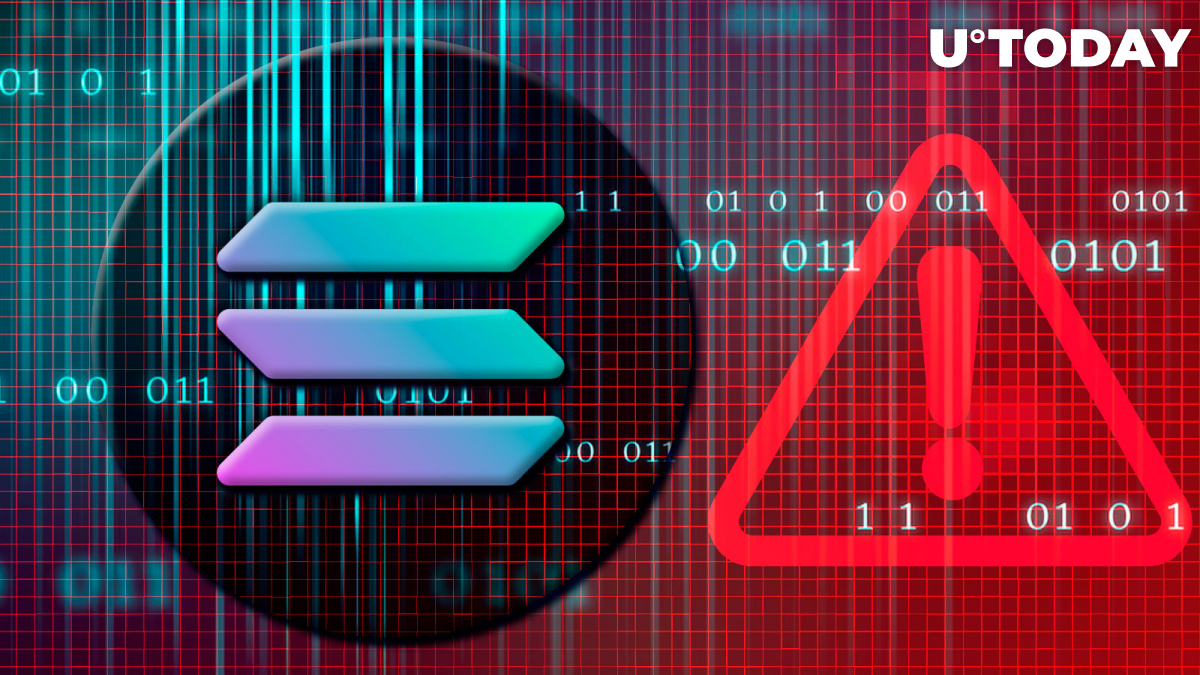 Solana, one of the key Ethereum competitors, started experiencing a minor service outage, according to its status page.

This came after the network suffered a widespread private key compromise.

It is believed that roughly $8 million worth of crypto has been stolen so far as a result of the attack.

Related
Dogecoin and Polkadot Now Supported by Japan’s Bitbank
In a tweet, the Phantom team said that it was working to get to the bottom of the vulnerability, adding that the issue was unlikely to be linked to their wallet. Ledger, a prominent hardware wallet, claims that its Solana node is currently experiencing "issues."

At this point, it is unclear whether only the Solana blockchain has been affected by the attack.

In a lengthy Twitter thread, Ava Labs CEO Emin Gun Sirer opined that the bad actor managed to pull off the hack with the help of a supply chain attack by hijacking a JS library and exfiltrating users' private keys. He also suggested that a browser exploit could be in play, but such a scenario seems "highly unlikely."

The native Solana (SOL) token is down roughly 5% as a result of the attack. It is currently in ninth place by market cap.

While chipping away at Ethereum's market share due to its high scalability, Solana has faced plenty of technical difficulties. In June, the blockchain had been halted for four hours due to a bug related to cold storage transactions.
#Solana News