Alex Dovbnya
Brave is getting braver with the upcoming Solana integration 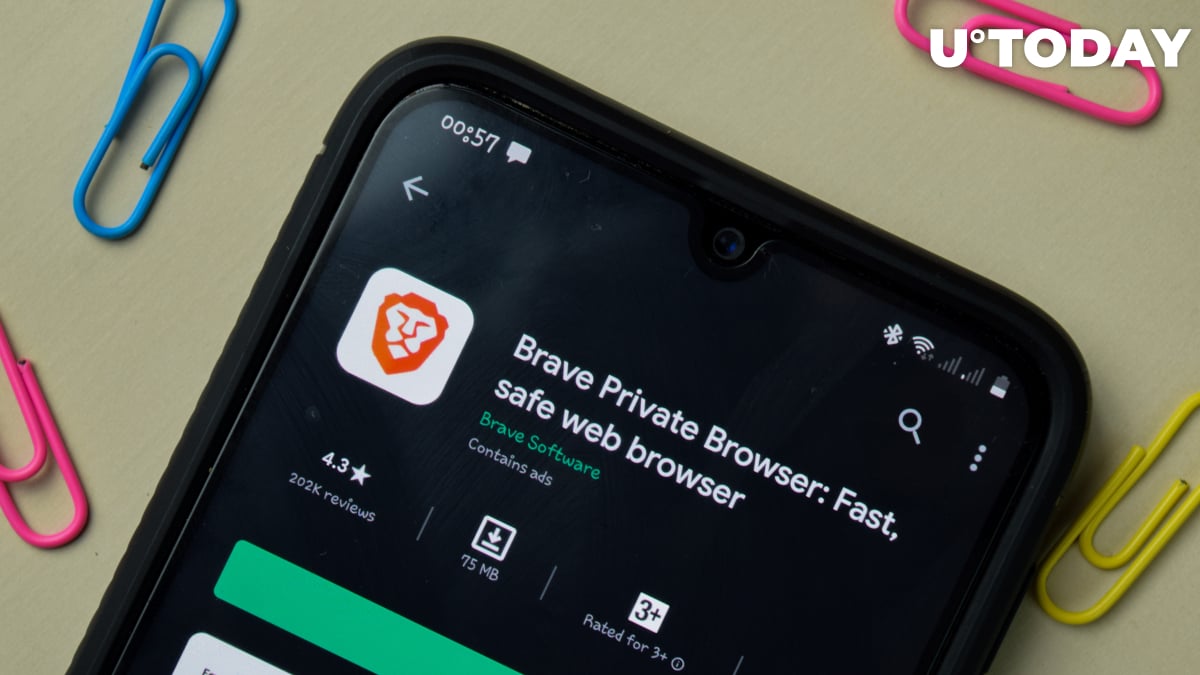 Privacy-oriented browser Brave has inked a partnership with Solana Labs, according to a Nov. 8 announcement.

As part of the deal, Solana will become Brave’s default blockchain during the first half of 2022.

In turn, Solana developers will be encouraged to support the browser’s Basic Attention Token (BAT) with their dApps.

Related
Dutch Authorities Seize $29 Million Worth of Crypto
Brendan Eich hopes that the integration will make it easier to bolster cryptocurrency adoption:

With more and more users and creators requiring tools for fast and affordable access to the decentralized Web, this integration will seamlessly pave the way for the next billion crypto users to harness applications and tokens.

This October, the browser dropped Google and replaced it with Brave Search, its own search engine that was launched in June.