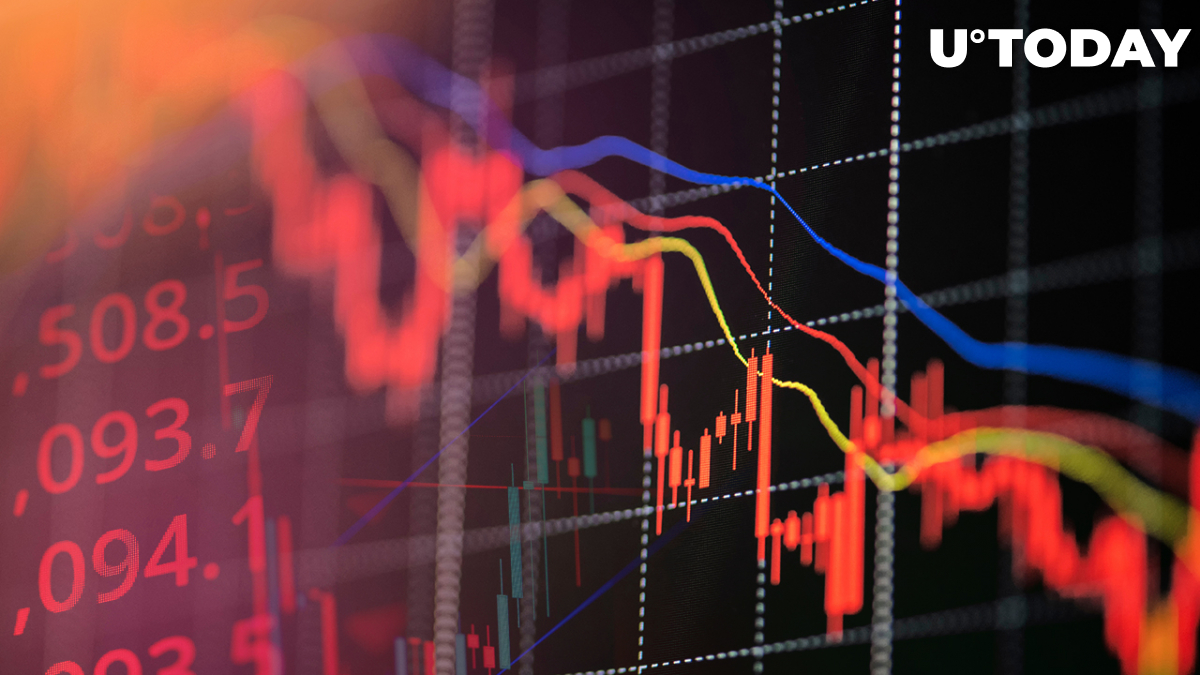 According to data from CoinMarketCap, the cryptomarket sell-off accelerated early Thursday, with Ethereum (ETH) and other alternative cryptocurrencies (altcoins) suffering more losses than Bitcoin (BTC). As various assets continued to fall in value, the majority of altcoins saw losses ranging from 3% to 15%. The top DeFi, privacy, and Web3 coins have also suffered significant losses, with Apecoin (APE) down over 10% in the previous 24 hours.

Amid the selling pressure, Bitcoin remained above the important support level of $28,000 while suffering a less severe decline than altcoins. At a current price of $28,200, the lead cryptocurrency was down 4.13%. Several dollar-pegged stablecoins, including Tether (USDT), traded at a tiny discount at $0.99.

The top Layer 1 project, Solana, and Avalanche—dubbed "Ethereum killers" by some—have experienced enormous losses as a result of the downturn.

In late 2021, Solana and other comparable Layer 1 networks gained traction as the Ethereum killer narrative grew, alongside rising concepts like the Metaverse. Solana was trading at $43.61 at the time of publication, down 9.83% in the last 24 hours and 14.57% in the last week.