Tomiwabold Olajide
Proposal is still in the early stages of discussion 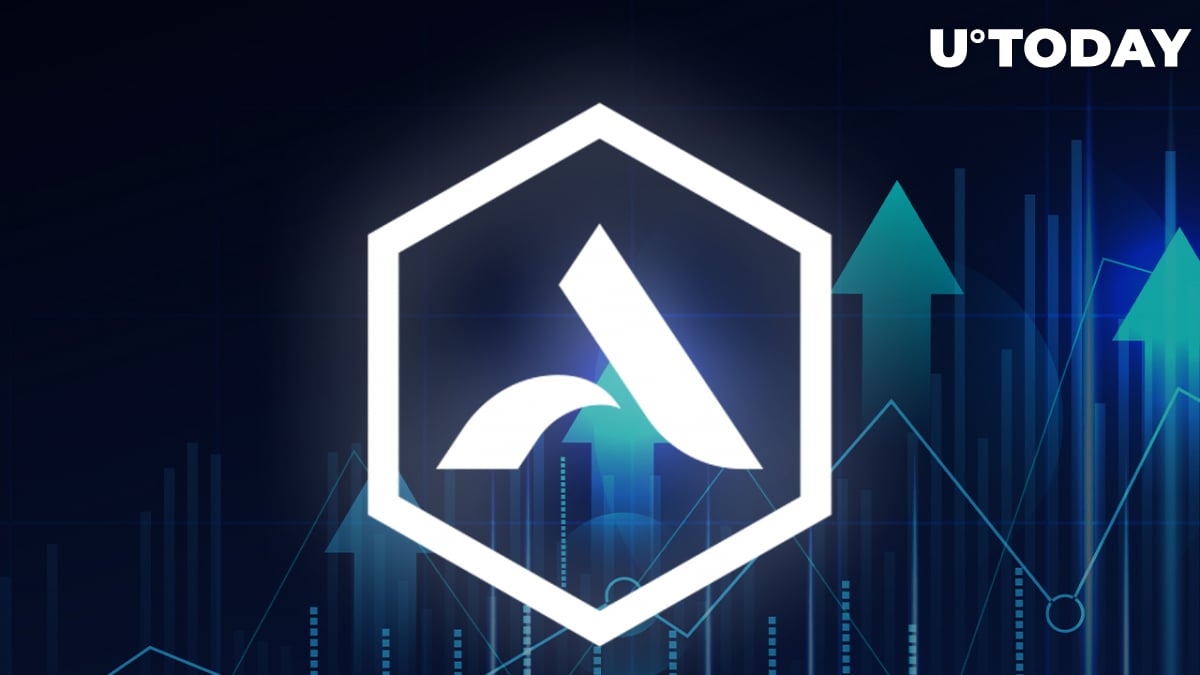 According to Colin Wu, the Avalanche core team has proposed to the ApeCoin DAO that the "Otherside" Metaverse switch to the Avalanche blockchain. The proposal is still in the early stages of discussion.

ApeCoin would be fantastic as an Avalanche subnet, and benefit from the superior performance of its dedicated chain on the fastest consensus protocol. And the coin would have an additional use case that would help its market and regulatory stance.https://t.co/UxI2eo3vx9

Avalanche's interest in persuading ApeCoin DAO was also acknowledged by Emin Gün Sirer, CEO of Ava Labs. "ApeCoin would be fantastic as an Avalanche subnet, and benefit from the superior performance of its dedicated chain on the fastest consensus protocol," Sirer wrote on Twitter, sharing the link to the idea.

The notion of deploying Avalanche as a subnet was also expressed by Philip Liu Jr., head of strategy at Avalabs.

During the mint sale of its "Otherside" Metaverse land NFTs last month, Yuga Labs, a significant contributor to ApeCoin DAO, complained about Ethereum's network congestion and skyrocketing gas fees. It also expressed interest in developing its own blockchain to address scalability requirements.

Yuga Labs then hinted at a possible ApeCoin migration in a viral Twitter thread, "encouraging" APE holders' decentralized autonomous organization (DAO) to explore it. In the case of an Avalanche move, Yuga's ecosystem would be able to exist on its own subnet, which is a technique that lets a single application's transactions be isolated without clogging the broader network.

Avalanche, a Layer 1 blockchain, offers itself as a speedier and less expensive Ethereum alternative. Avalanche also allows individual apps to create their own blockchains, known as subnets, that sit on top of the main network. In March, Avalanche committed $290 million to develop subnets. However, this still remains in the early stages.