Yuri Molchan
The CEO of decentralized social media app Voice based on EOS.IO, Salah Zalatimo, spread the word that Voice to be released earlier than initially planned 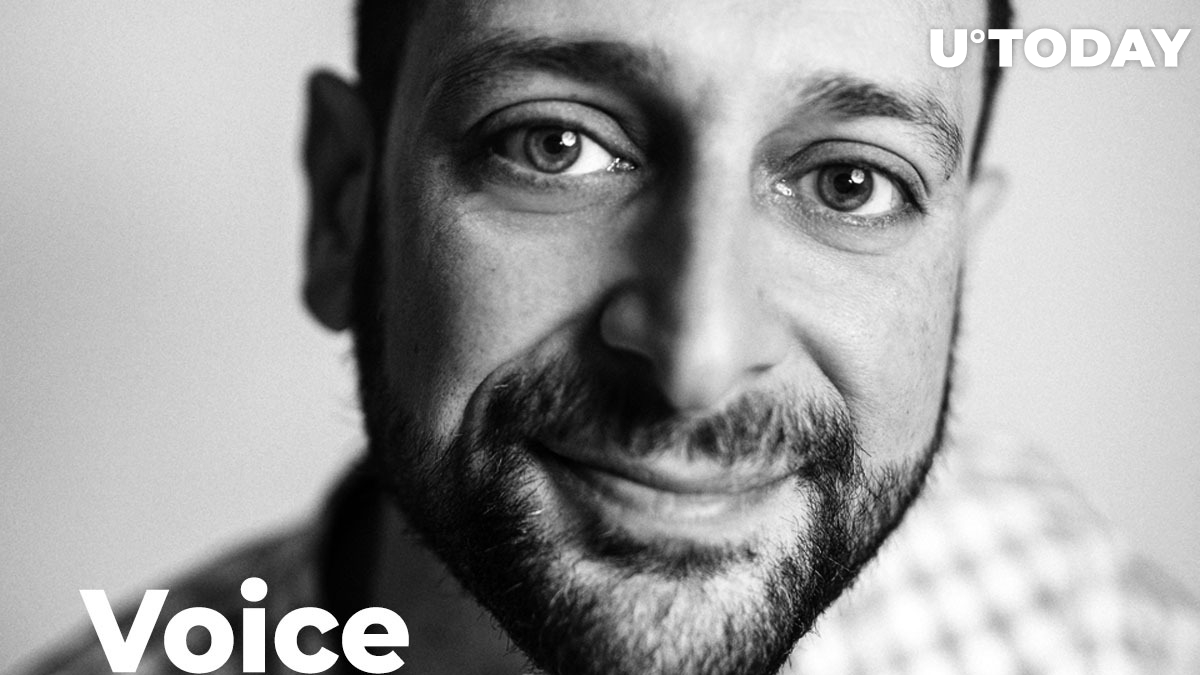 The chief executive of the Voice decentralized platform from Block.One, Salah Zalatimo, has taken to Twitter to share the news that the official launch of the EOS.IO-based social media is to take place earlier than it was initially planned.

Readers and registered authors will be able to access it in less than a month.

Salah Zalatimo was hired as the Voice CEO in January this year. By that time, Block.One had already been working on the DLT social media app Voice during a large part of 2019.

Zalatimo has moved to Voice from Forbes, where he was the Chief Digital Officer.

In his recent tweet, the CEO of the platform wrote that the Voice team has changed its mind about launching the product in the autumn and decided to do it on July 4 instead.

Only registered users, Zalatimo emphasized, would be able to publish or engage. Others will be able to simply read.

Registration on the platform will remain on request until August 15.

Voice to launch on the US Independence Day

Zalatimo explained the early release by saying that Voice needs social feedback from big technological companies as early as now.

The date of 4 July seems symbolic here and raises a thought that Voice could become the first social media – independent of the previous centralized model that earlier social media giants adopted.

The community has been questioning the current social media giants, especially Facebook, for a while already – for treating user personal data carelessly.

Overall, the attitude towards social media seems mixed at the moment in light of the current protests in the US.

Twitter has spoken against Trump’s tweet that was considered to be calling to violence, while Mark Zuckerberg chose to leave it on Facebook as it was thus making his employees indignant and angry.

However, the founder of Quantum Economics, prominent trader and analyst Mati Greenspan, supported Zuckerberg's decision because of the censorship issue.

A trend for decentralized social media

It seems that Voice would be the first shot in the sphere of blockchain-based and decentralized social media.

Recently, the Binance CEO tweeted he was looking forward to this kind of social media app running on Ethereum 2.0.

Last year, the Twitter CEO Jack Dorsey set up a ‘Bluesky’ project in order to work on a decentralized social media as well. As Dorsey is known to be a prominent Bitcoin supporter, chances are that this project will use Bitcoin or other crypto when it is launched.