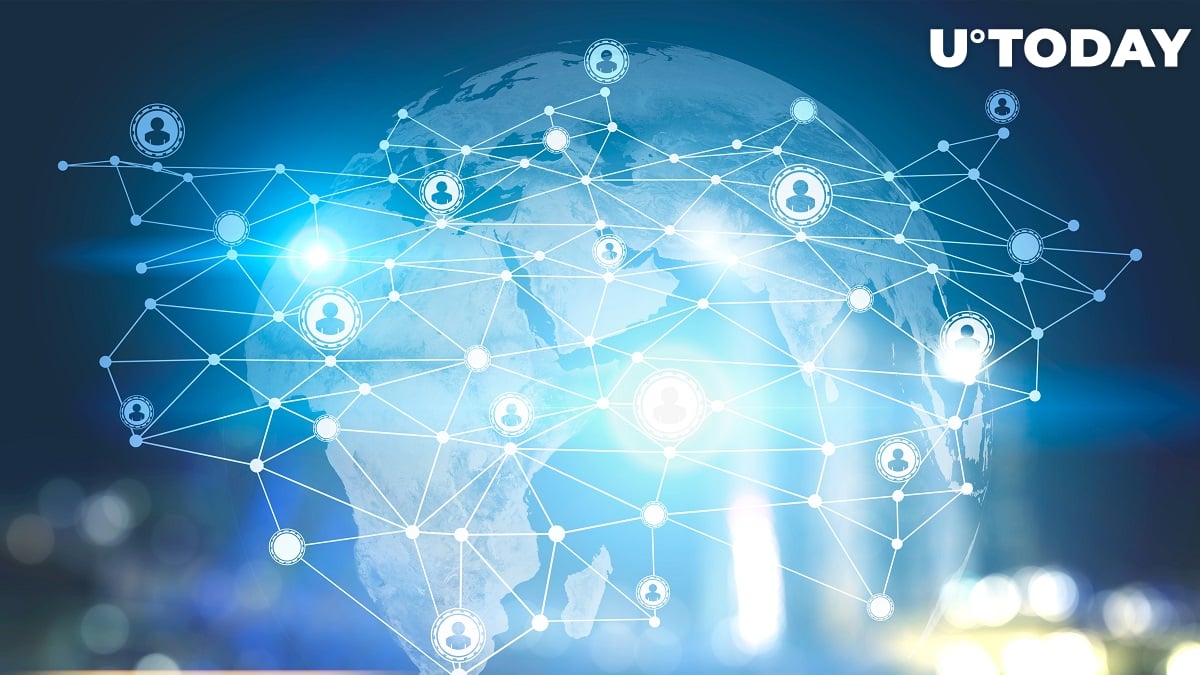 In a Twitter exchange with Ethereum founder Vitalik Buterin, Binance CEO Changpeng Zhao said that he was looking forward to decentralized exchanges that would run on Ethereum 2.0.

He encouraged Buterin to keep his ‘good work’ to show that there was no bad blood between the two cryptocurrency leaders.

Moreover, CZ acknowledged that he wouldn’t be where he is today without the ICO craze that peaked in early 2018.

As reported by U.Today, Ethereum co-founder started a Twitter after Bitcoiners rushed to pitch the top cryptocurrency during U.S. protests.

In response to CZ’s tweet about Bitcoin being ‘the peaceful protest,’ Buterin tweeted that crypto wouldn’t have saved the life of George Floyd whose killing sparked a huge wave of civil unrest over police brutality.

He also claimed that the crypto industry had to move beyond fixing finance since it was no longer the most pressing matter in 2020.

The Russian-Canadian computer scientist recently clarified that he ‘didn’t want to fight’ and simply wanted others to think bigger.

A hands-off approach to social media

U.S. President Donald Trump had his tweet flagged for ‘glorifying violence’ by Twitter, with the company’s Jack Dorsey directly taking responsibility for this move. Meanwhile, Facebook chose not to censor Trump, which drew a lot of ire from the critics of the administration.