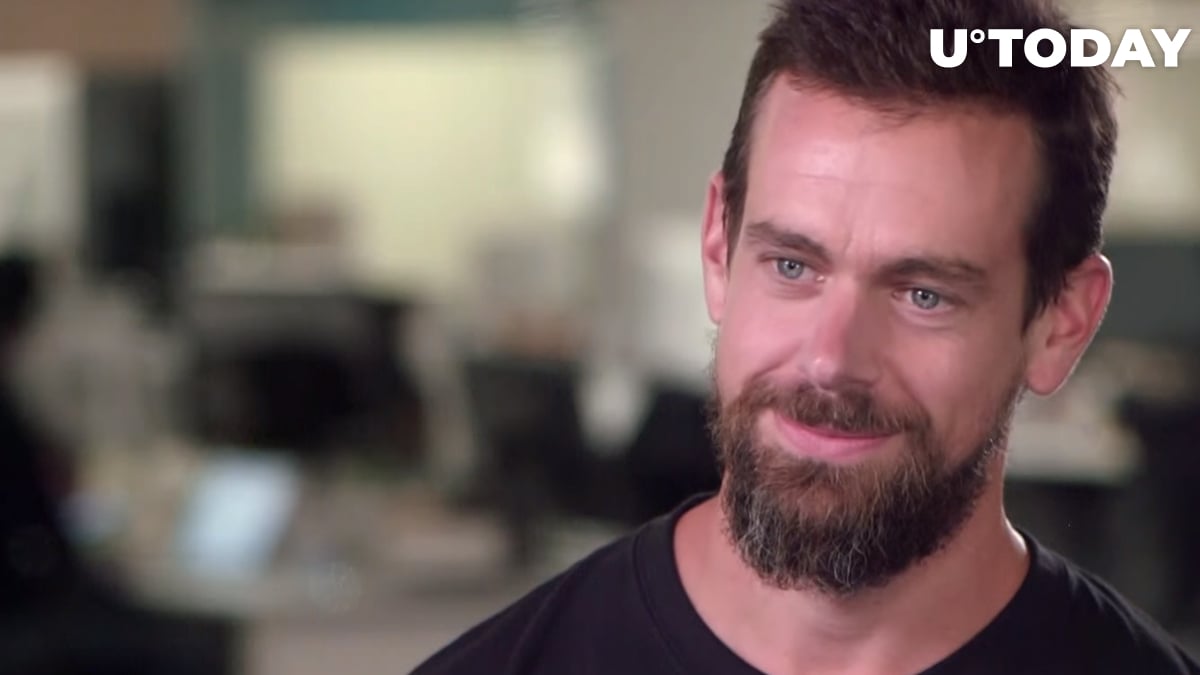 Twitter CEO Jack Dorsey wants to create "an open and decentralized standard" for social media that his very own platform will follow.

To this end, he decided to gather a team of programmers, engineers, and designers to work on a new project called "Bluesky."

Twitter is funding a small independent team of up to five open source architects, engineers, and designers to develop an open and decentralized standard for social media. The goal is for Twitter to ultimately be a client of this standard. ?

A need for decentralizing social media

In a series of tweets, Dorsey explains that centralized solutions fail to address the challenges that are faced by social media platforms in the current year. One of the examples is the necessity to clamp down on abusive and misleading information that is spread by social media.

He also explains the initiative would be able to solve the problem of proprietary recommendation algorithms and lead to the creation of positive content.

"Finally, new technologies have emerged to make a decentralized approach more viable. Blockchain points to a series of decentralized solutions for open and durable hosting, governance, and even monetization. Much work to be done, but the fundamentals are there."

Bluesky is currently helmed by Twitter CTO Parag Agrawal who is looking for the leader who will be responsible for hiring the rest of the team. Agrawal says that it could have a "massive positive impact."

Despite these hurdles, we believe that there is the potential for massive positive impact for Twitter and for society. If you agree, and are as excited to confront these challenges as we are, please reach out by DMing @bluesky. I look forward to meeting you and learning from you.

Dorsey cautions that things will not happen fast since it could take years to build a decentralized standard for social media but they are committed to supporting the project.

"Our commitment is to fund this work to that point and beyond."