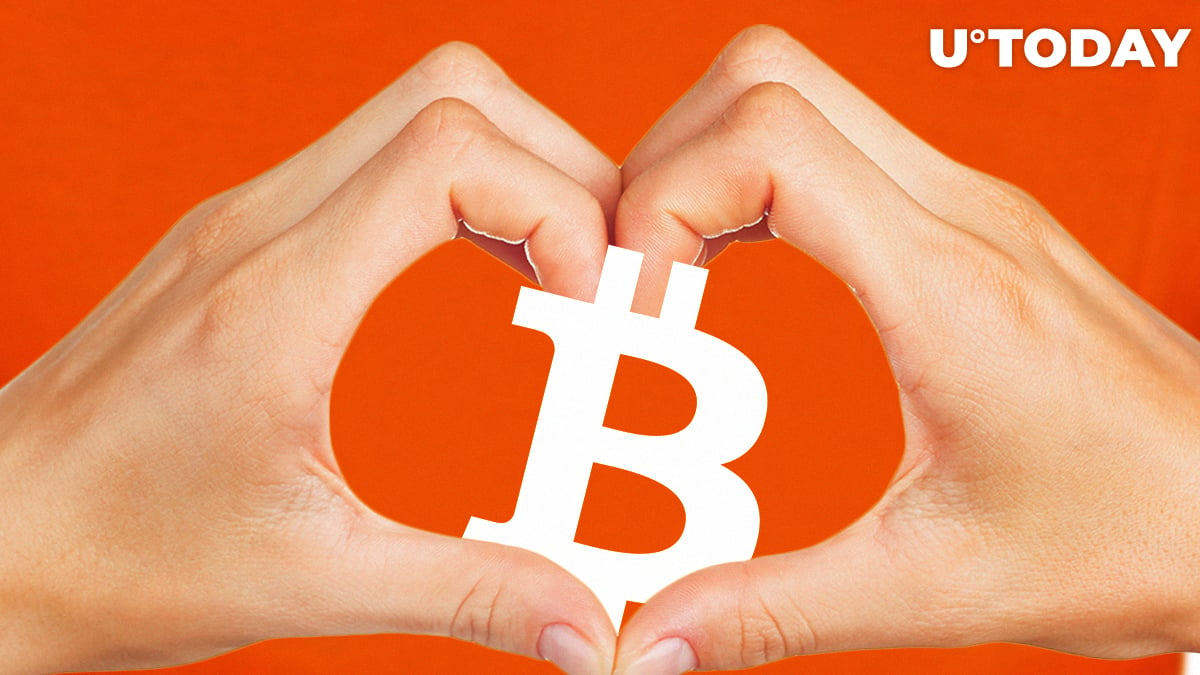 With Bitcoin (BTC) surging by more than 50 percent this year, mainstream media are changing their tune to Bitcoin.

"Millenials love cryptocurrency, and I suspect one day Wall Street will too," Payne said.

The tale of two stocks

Young adults tend to be much smarter with their investment choices than older generations.

He compared the stock of Bed Bath & Beyond to that of Shopify. While the shares of the American retail giant have been absolutely clobbered over the past three years (down more than 70 percent), its Canadian e-commerce competitor has gained nearly 900 percent.

Risk-taking investors have also banked big money on Tesla that once again became the most shorted stock on Wall Street in January.

Bitcoin and the "great wealth transfer"

According to a Bankrate survey, millennials are three times more likely to buy BTC than Generation X. Meanwhile, baby boomers who hold about $68 trln are known as the least crypto-friendly demo.

Back in December, Grayscale's Michael Sonnenshein opined that Bitcoin could be the biggest winner during the generational wealth transfer that will take place during the next 25 years.