Alex Dovbnya
RT host Max Keiser, who predicts $400,000 per one Bitcoin, says investors should not be discouraged by volatility while comparing Bitcoin to Apple and Amazon 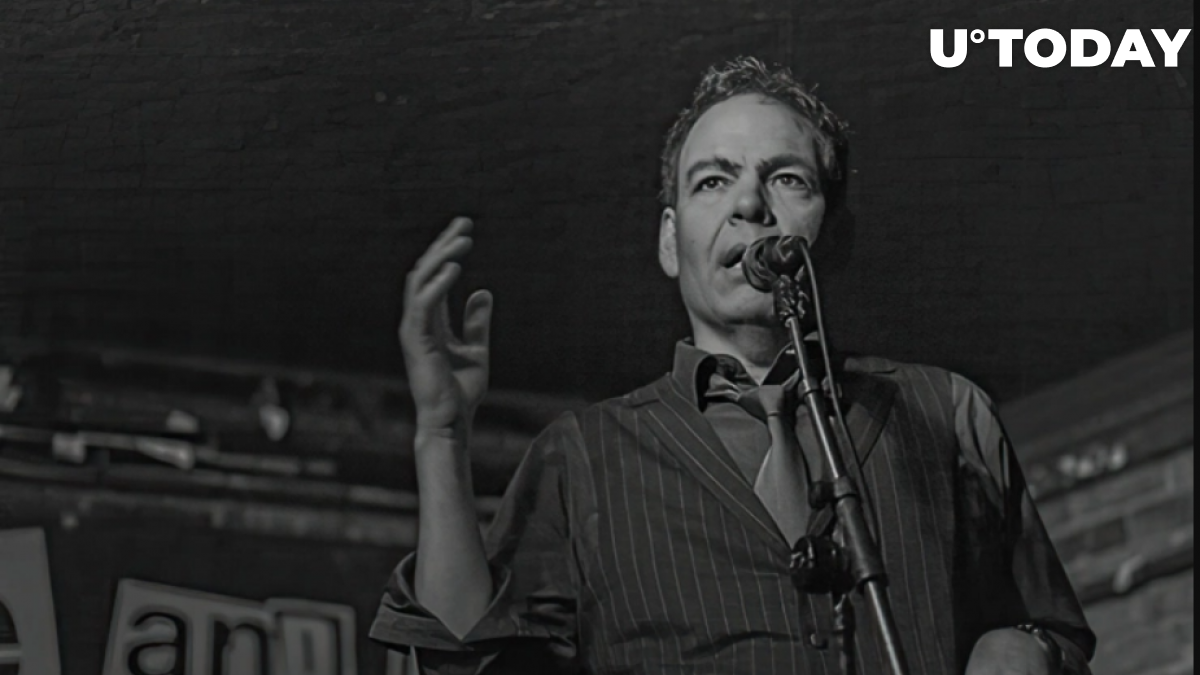 Bitcoin has always been criticized for its breathtaking bouts of volatility that can turn the tables for market participants in no time.

However, economist and RT host Max Keiser says that it’s no different from top stocks such as Amazon and Apple when it comes to extreme price moves.

#Bitcoin’s volatility is no different than $AAPL or $AMZN, or any other big cap growth stock. Economists alarmed by this obviously never owned any of these, that’s why there’s not a single economist billionaire.

Don’t be alarmed by volatility

2020 made traders walk on eggshells regardless of an asset class since markets were anything but stable across the board.

For instance, oil already became more volatile than Bitcoin in February before plunging to minus $37.63 a barrel on Apr. 20, which turned out to be a one-of-a-kind day for the industry.

Due to the liquidity crisis in March, both Bitcoin and U.S. equities recorded monstrous red candles that will go down in history books. On May 10, the former made another wild move that left traders aghast.

That said, Keiser notes that economists who complain about volatility never become billionaires themselves since it brings more opportunities.

Keiser is by no means the first pundit who compared Bitcoin to two of the biggest companies in the U.S that account for more than 17 percent of the S&P 500 index together with Facebook, Alphabet, and Microsoft.

Veteran CNBC host Joe Kernen once drew parallels between BTC to Amazon in its nascency:

Take the friction of transferring money to whomever – you can take it to zero. Like Amazon took retail to zero.

Crypto enthusiasts also like to bring up Apple to prove why BTC can always rise up from the ashes.