Shiba Inu: This Metric Might Indicate That SHIB Price Is Preparing for "Distinct" Move 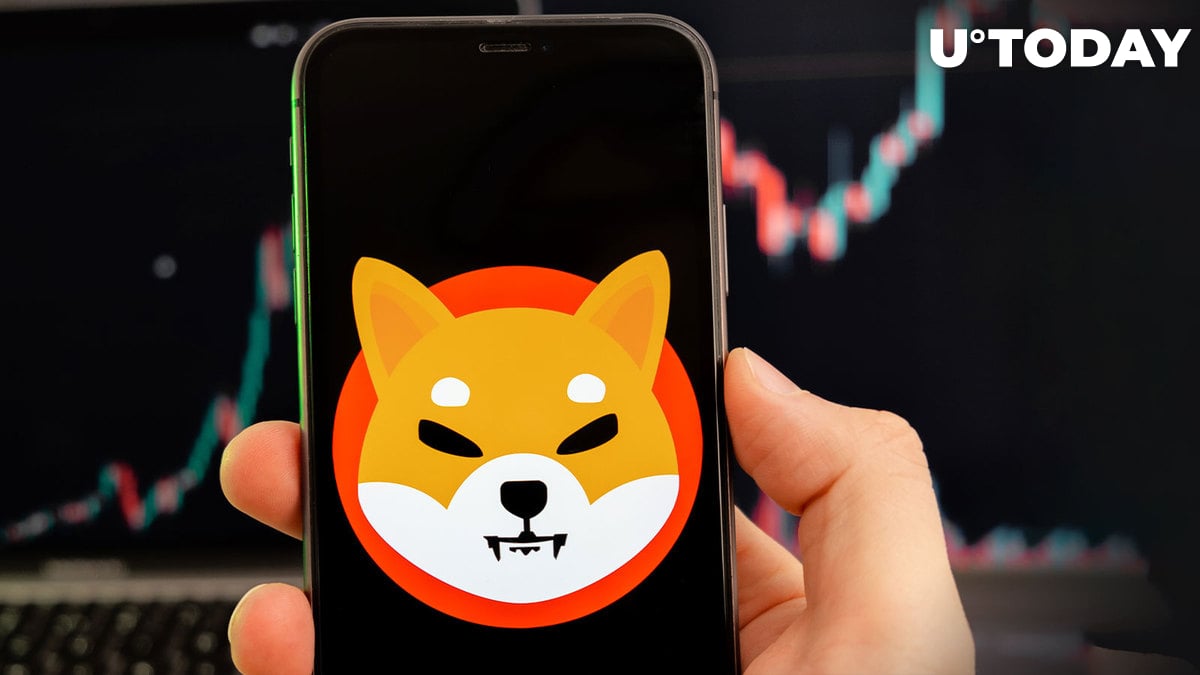 According to IntoTheBlock statistics, Shiba Inu was showing a low 30-day price correlation with Bitcoin at 0.25, or 25%. This may indicate a decoupling from the price action of Bitcoin, indicating that SHIB's price movement is less likely to be influenced by the broader movement of the market. If this is sustained, it also suggests that the Shiba Inu price might be prepared to make a "distinct" move.

For comparison, stablecoins Tether (USDT), USDC and Binance USD had their Bitcoin 30-day correlation at 0.21, 0.23 and 0.27, respectively. Other assets such as Polygon (MATIC) had a high correlation with Bitcoin of up to 0.96.

The "correlation to Bitcoin" indicator, according to IntoTheBlock, is useful for determining how an asset's price moves in relation to the price of Bitcoin. Since the cryptocurrency market is still nascent, most assets have a high correlation with Bitcoin, which means that their prices are anticipated to move in lockstep with Bitcoin's. Although not always the case, investors need to keep track of how these correlations change over time.

Crypto assets with low or negative correlation to Bitcoin may be useful hedges for investors trying to diversify their portfolios in case Bitcoin's price underperforms.

The Shiba Inu price briefly decoupled from Bitcoin and the rest of the pack after posting an impressive 35% rise earlier in August. As indicated by on-chain analytics firm Santiment, the Bitcoin price remains lackluster as traders shift their attention to altcoins. "Bitcoin has slumped since briefly jumping back above $25k on Aug 14th. As traders have turned their attention to #Ethereum and #altcoins, $BTC transactions are mostly happening at a loss. This is the lowest ratio of profit taking we've seen on record," Santiment wrote in a recent tweet.

According to Shibburn Twitter, over 100 million Shiba Inu have been sent in two transactions to be burned in recent hours. This was done in batches of 49,896,943 and 49,927,430 SHIB, respectively. Meanwhile, the Shiba Inu burn rate was demonstrating a mild increase with 213,067,021 SHIB burned within the last 24 hours.

As reported by U.Today, games veteran William Volk will be showcasing Shiba Eternity at Gamescom 2022.