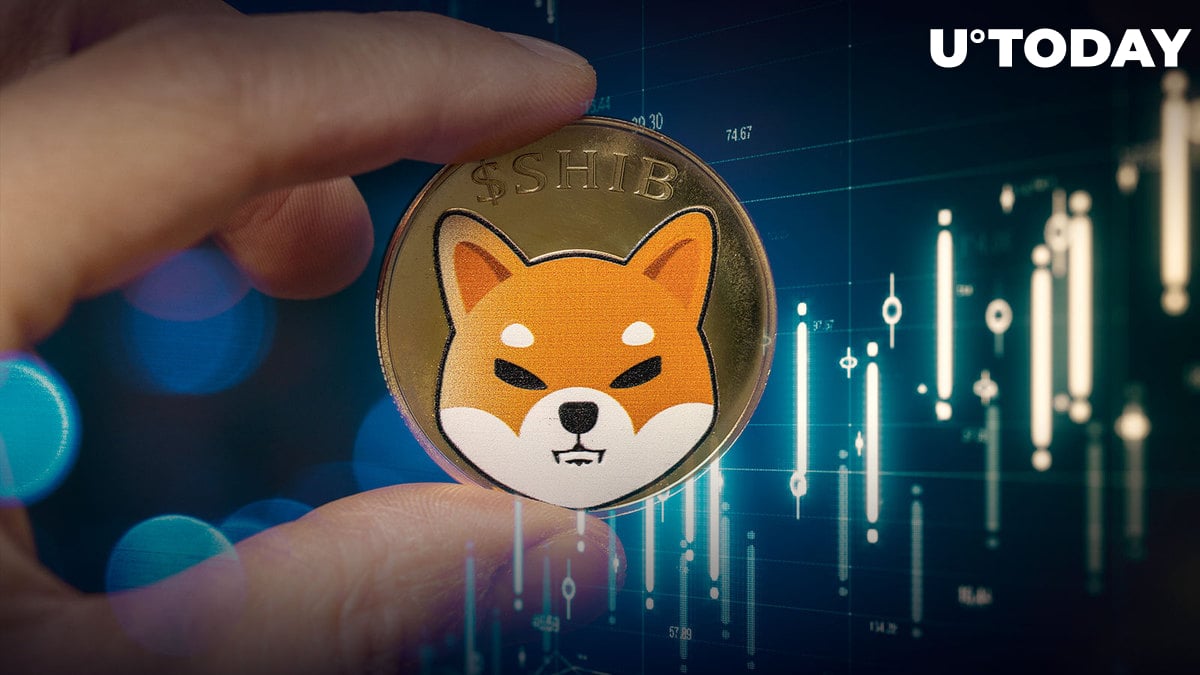 A SHIB user commented on Shiba Inu's lead developer, Shytoshi Kusama's, Twitter post: "We want Shib to go up," to which the lead developer gave an interesting response, "That's why I am working ser."

That's why I am working ser

Shiba Inu was a top gainer in 2021, rallying millions of percent to reach all-time highs of $0.000088 in October 2021. Shiba Inu remains down nearly 85% from this peak at current prices, being no different from other cryptocurrencies that have been buffeted by bearish market conditions prevailing since the start of 2022.

The impact of the crypto market price action on Shiba Inu could be explained based on its high correlation with Bitcoin. According to IntoTheBlock statistics, Shiba Inu was showing a 0.9, or 90%, price correlation with Bitcoin, indicating that, except for a decoupling, its price movement might likely be determined by the market's overall movement.

This is still an open question that cannot yet be determined. Due to the macroeconomic concerns plaguing the crypto market, predicting price moves remains purely speculative.

A clue to this could be that the majority of the time, an asset moves in line with the dominant short-term trend. However, investor sentiment and popularity can buoy a crypto asset higher. Positive news and major releases can also serve as positive catalysts for prices. An example of this was when Shiba Inu rallied over 40% after its Robinhood listing.

The burning of tokens is also believed to have a positive impact on price, although not guaranteed.

While questions about the SHIB price might remain unanswered in the short term, expectations continue regarding upcoming Shiba Inu projects and implementations. The Shiba Inu lead developer, Shytoshi Kusama, tweeted that the Shiba Eternity game was available for testing in Vietnam, while also stating that work is currently being done to fix the bugs discovered.

This is just a small sample of the cool cards in Shiba Eternity. It's a very deep game with more strategy than most Collectable Card Games. https://t.co/utxkH4TQQm

For those curious to know what is in Shiba Eternity, in an earlier tweet, game veteran and lead consultant for Shiba Inu games, William Volk, shared a few samples of the cool cards in the CCG game.