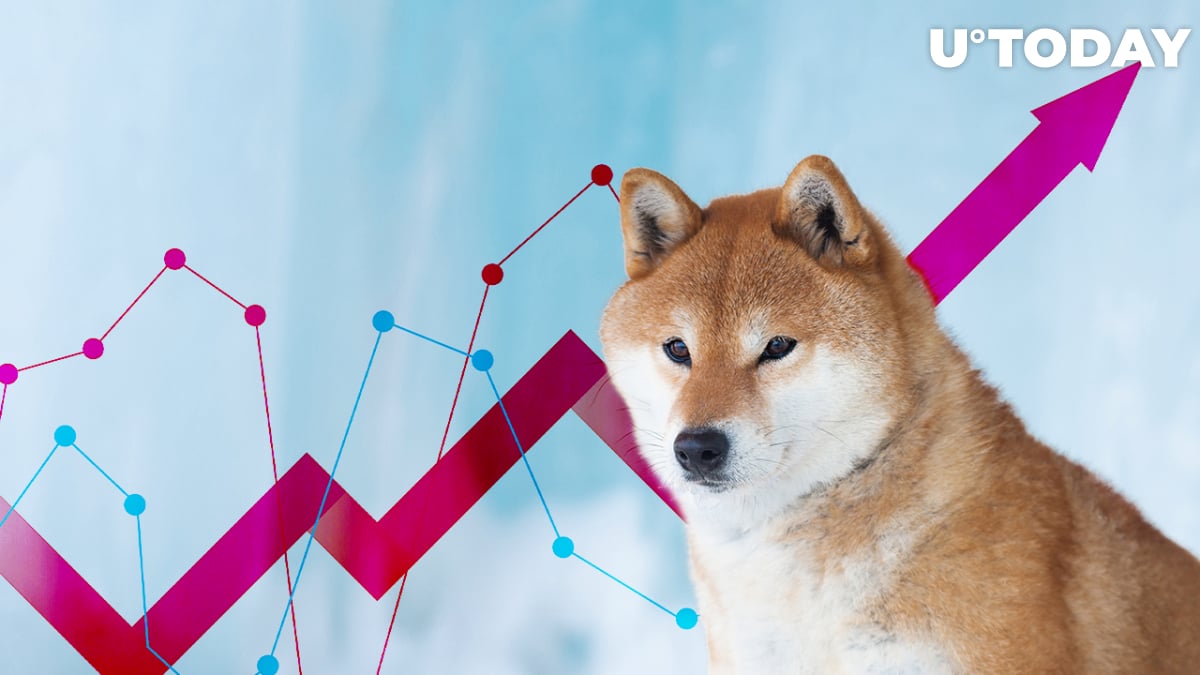 The rebound comes as SHIB suffered significant losses earlier in May, dipping as low as $0.000008. Despite price declines, Shiba Inu holders continue to increase. According to WhaleStats, the total number of SHIB holders is currently 1,167,954.

Other positive developments are also awaited in the coming weeks. On May 21, SHIB's lead developer, Shytoshi Kusama, wrote, "Thanks for letting me push in silence for this week. Next week, things will begin to get interesting. Also seen some GREAT art from @PlaysideStudios for our Shib CCG. Can't wait to share. great workmates!"

In the past week, Shiba Inu received positive news concerning its adoption. As reported by U.Today, Shiba Inu can now be accepted by thousands of restaurants in 65 countries as Lavu and Verifone announced a cross-distribution partnership.

In the past 24 hours, there have been a total of 580,638,304 $SHIB tokens burned and 51 transactions. Visit https://t.co/t0eRMnyZel to view the overall total of #SHIB tokens burned, circulating supply, and more. #shibarmy

According to Shibburn's Twitter handle, in the past 24 hours, there have been a total of 580,638,304 SHIB tokens burned and 51 transactions made. This number had increased to 666,278,622 SHIB at press time, with the Shiba Inu burn rate rising by nearly 40%. Though not guaranteed, burning removes tokens from circulation, thus creating scarcity, which might ultimately impact the price.

Also, the SHIB burn portal, which was launched in late April, has achieved a major milestone of burning 50 billion SHIB tokens in less than a month of its operations. According to reports, over 50 billion SHIB left circulation via the burn portal through multiple transactions in the last four weeks.