Here's When and How Newegg Is Going to Accept Shiba Inu 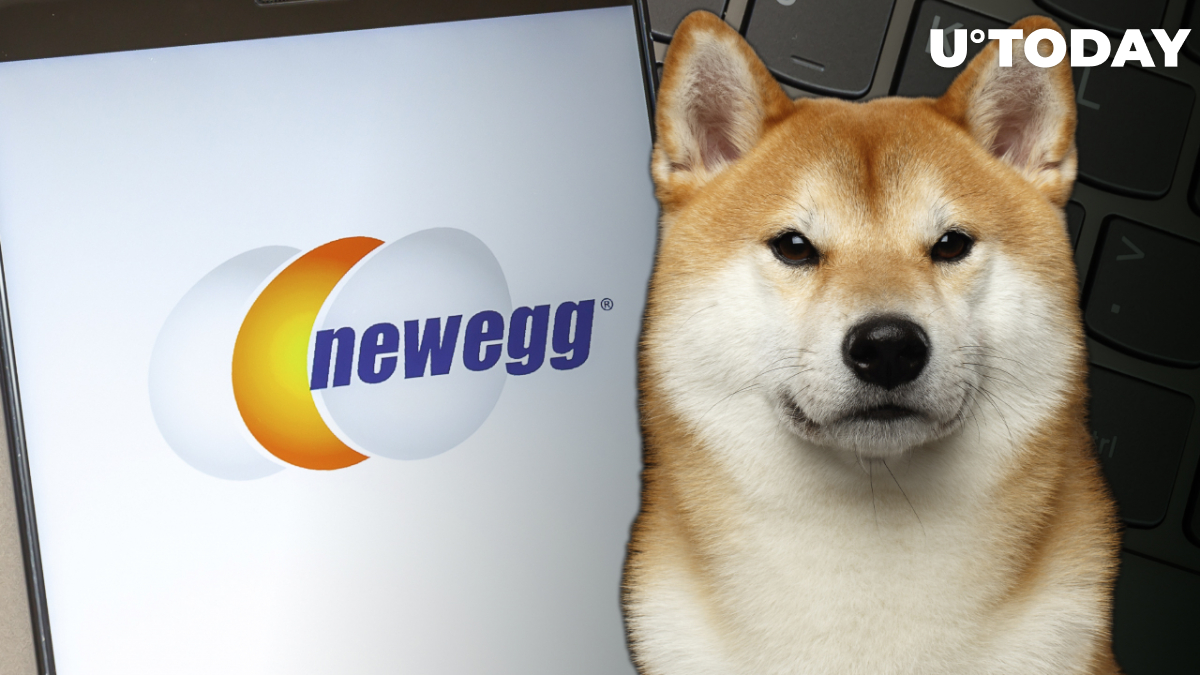 As reported by U.Today, the company confirmed rumors about Shiba Inu acceptance on Twitter last Friday.

It then made its official announcement with grandeur by displaying it on The Reef, the largest outdoor billboard on the planet located in the heart of Downtown Los Angeles. The massive 736-foot screen attracts 173 million impressions per week.


The online retailer also added Dogecoin in late April, but the news was announced with much less fanfare.

Related
Shiba Inu Price Soars As Whale Buys 25 Billion SHIB Tokens
The company allowed its customers to pay with Bitcoin all the way back in 2014, becoming a pioneer in terms of crypto acceptance.

We are always looking for ways to innovate the shopping experience on Newegg.com, and something our customers want is greater flexibility and options, including the ability to pay with a wide range of cryptocurrencies.

AMC, the number one movie theater chain in the world, became the first BitPay customer to decide to accept Shiba Inu. In mid-November, CEO Adam Aron confirmed that the new payment option would be added in early 2022.