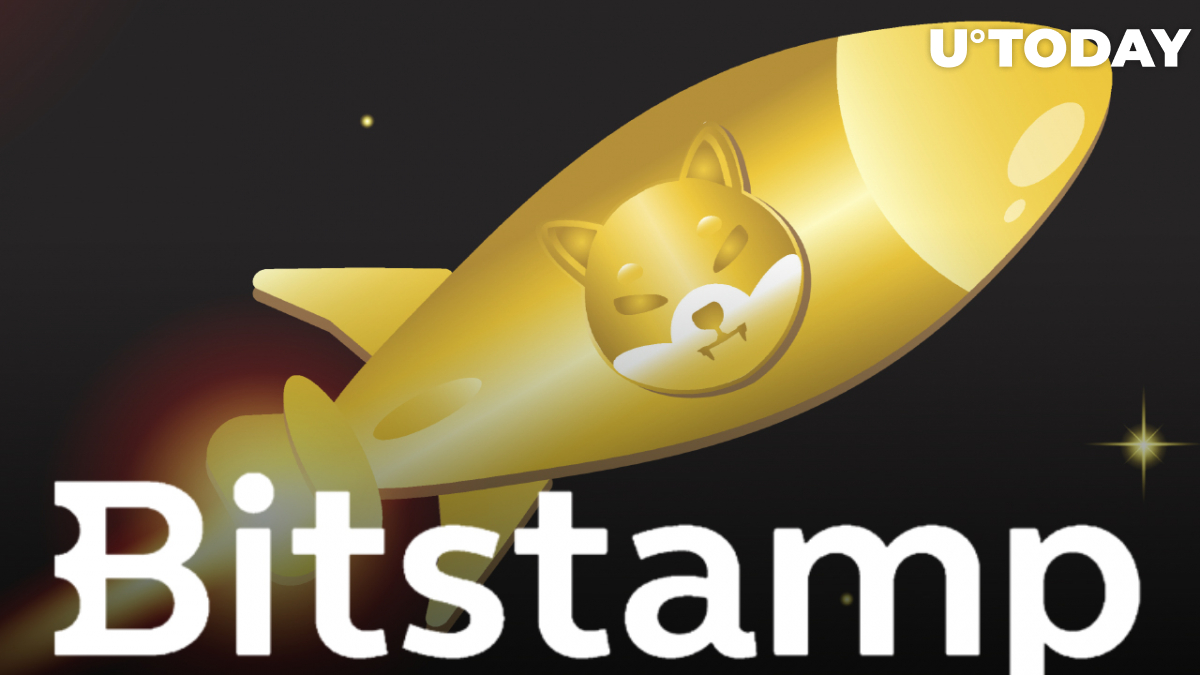 Bitstamp, one of the longest-standing cryptocurrency trading platforms in the world, has listed Shiba Inu (SHIB) in what appears to be one of the most significant endorsements for the meme coin to date.

Deposits and withdrawals have already been opened, with trading kicking off on Dec. 9 at 8:00 a.m. UTC.

It is worth mentioning that the aforementioned cryptocurrencies will not be available in the U.S. and Singapore for now.

Bitstamp, which was launched all the way back in 2011 as a European alternative to the now-defunct Mt. Gox exchange, is known for its strong emphasis on regulatory compliance.

Sticking to its conservative listing policies, the Luxemburg-headquartered exchange chose to ignore Dogecoin despite the immense retail interest that pushed the price of the original meme coin through the roof in early 2021.

Bitstamp CEO Julian Sawyer commented on the snub in September, claiming that the exchange chooses quality over quantity. He took issue with centibillionaire Elon Musk's influence on Dogecoin's price action: