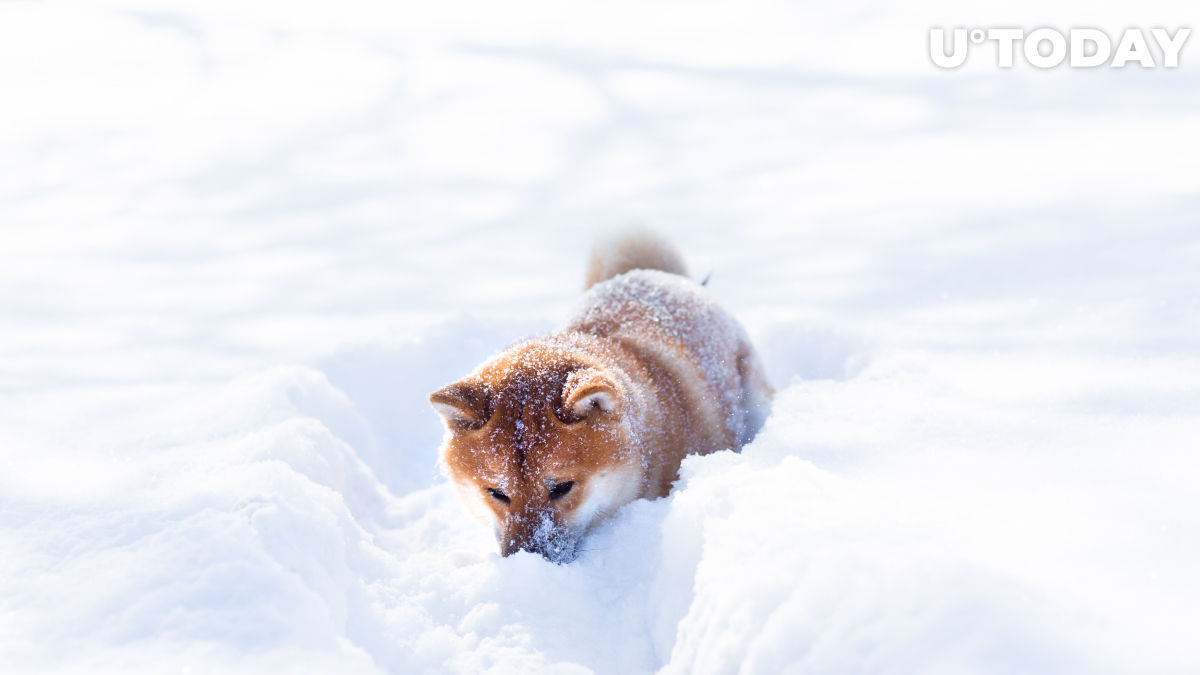 Avalanche Bridge (AB) is adding new tokens that can be transferred between Avalanche and Ethereum.

Users can also transfer wrapped versions of Bitcoin and Ethereum with the help of the bridge.

Ava Labs CEO Emin Gün Sirer recently described Shiba Inu as "a zero-sum game," adding that the best-performing cryptocurrency of this year is not his cup of tea.

SHIB is a memecoin. As such, it's a pure momentum play -- it has no use, so it's a zero sum game. Exactly half the community (in dollar terms) will make money, while the other half loses. Not my cup of tea.