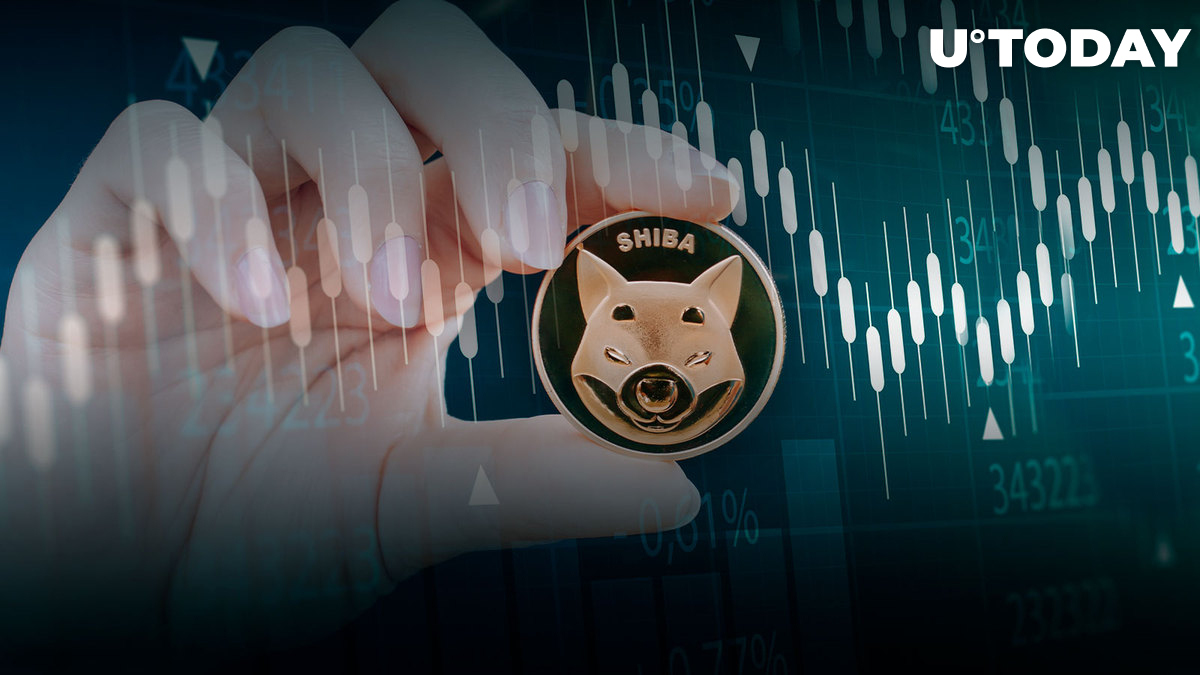 Shiba Inu large holders, or whales, seem to be timing the market, as evidenced by a major move in SHIB prices coinciding with a significant rise in large transactions. According to IntoTheBlock, large transaction surges are typically linked to increased activity from whales, who are either buying or selling, and a transaction is generally more than $100,000. In the last 24 hours, large transactions were up 84% as the Shiba Inu price mildly recovered by 2%.

It is noteworthy that a massive spike in large transactions had a lead-up to Shiba Inu's impressive rise earlier in August. On-chain analytics firm Santiment noted this shortly after Shiba Inu rose 35%: "Shiba Inu has been on the move this weekend, and is up 34% in the past 24 hours while #crypto has been fairly flat. Not so coincidentally, whales have been very active on $SHIB. There have been 433 transactions valued at $100k+, the most in 4 months."

Amid the latest sell-off on the market, Santiment also noted that this timing coincided with an explosion of large transactions on the network. "Dogecoin and Shibainu have both experienced major price corrections after their respective Tuesday and Sunday tops. As is often the case, the whales foreshadowed the ideal profit-taking moments when their large transactions exploded on each network," it said in a tweet.

According to the Shibburn Twitter handle, over 105,084,459 SHIB tokens have been burned in 23 transactions made over the last 24 hours. Notably, the Shib burn rate continued its increase, up 156% presently.

In the past 24 hours, there have been a total of 105,084,459 $SHIB tokens burned and 23 transactions. Visit https://t.co/t0eRMnyZel to view the overall total of #SHIB tokens burned, circulating supply, and more. #shibarmy

At the time of publication, SHIB was trading at $0.00001314. Shiba Inu was a top gainer in 2021, rallying millions of percent to reach all-time highs of $0.000088 in October 2021. Shiba Inu remains down nearly 85% from this peak at current prices, being no different from other cryptocurrencies that have been buffeted by bearish market conditions that have been prevailing since the start of 2022.