Tomiwabold Olajide
Shiba Inu was trading at $0.00001 at time of publication 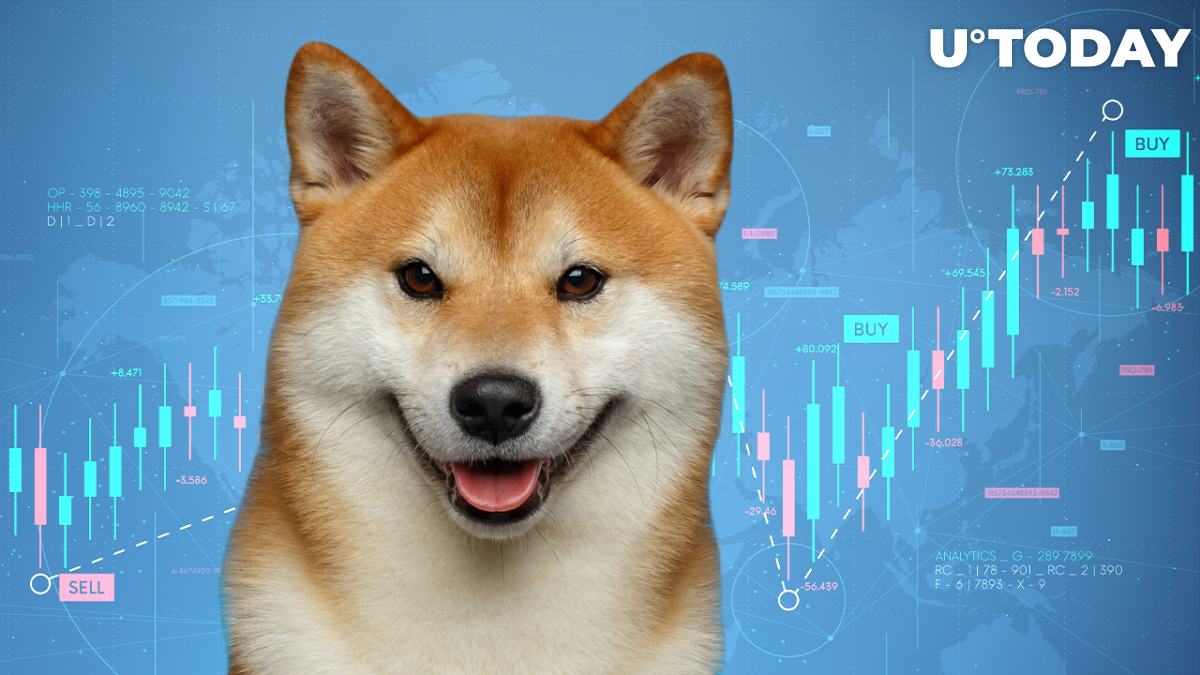 According to IntoTheBlock data, Shiba Inu whales, or large holders, got into the action as large transactions rose 888% in the last 24 hours. Large transaction surges are typically linked to increased activity from whales, who are either buying or selling, and a transaction is generally more than $100,000.

WhaleStats' analysis of the top 100 Shiba Inu holders also reflected a 16.67% spike in active addresses as crypto whales interacted with billions of Shiba Inu, leading to an increase in the number of large transactions. Whales' trading volumes and average shib value rose by 27.78% and 17.94%, respectively, in the last 24 hours.

According to CoinMarketCap, Shiba Inu was trading at $0.00001 at the time of publication, still up 8.81% in the last 24 hours and 28.79% in the past week. At press time, Shiba Inu remained one of the few assets that traded in the green at press time as Bitcoin and the majority of altcoins faced another rout amid growing recession fears.

I know the market conditions are tough but it's amazing to see how #shibarmystrong is so true. We are holding @#15 despite the insanity of the 🌎.

There are things we would like to reveal but at times aren't able to because of NDAs etc.

The recent rise, though not triggered by any major catalyst, stands out as Shiba Inu holders might have drawn inspiration from Shiba Inu lead developer Shytoshi Kusama's reassuring remarks. In a June 18 thread of tweets, he wrote: "Lastly, things are moving quite well on all fronts and over the next few weeks you will begin to see the things we've been working on come to fruition at, what looks to be when Shib (and the world) needs it most."

In the past 24 hours, there have been a total of 94,260,759 $SHIB tokens burned and 16 transactions. Visit https://t.co/t0eRMnyZel to view the overall total of #SHIB tokens burned, circulating supply, and more. #shibarmy

As previously reported, Swiss luxury watchmaker Hublot has stated that its newly released 200 limited-edition watches can now be bought online using cryptocurrencies such as Shiba Inu and other cryptocurrencies via BitPay. This means of payment is exclusively limited to customers of the Hublot United States eBoutique, it stated in a tweet.