Alex Dovbnya
Coinbase has topped the Apple App Store, but this might not be good for bulls 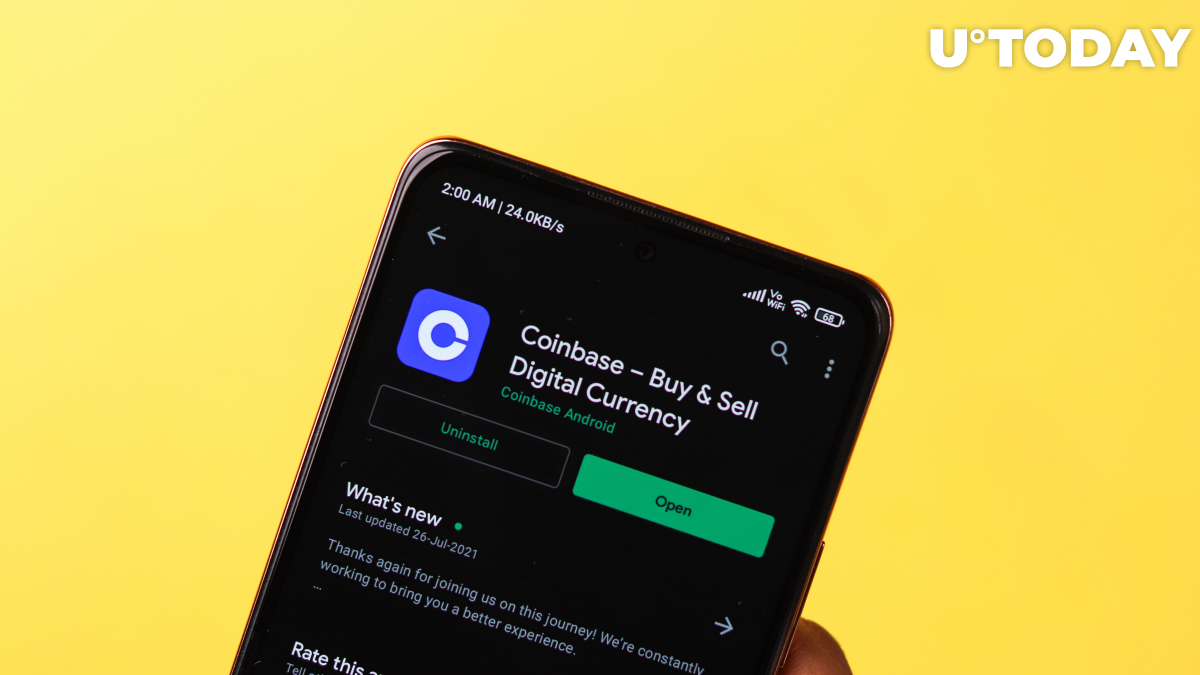 Coinbase has climbed to the top of the Apple App Store in the U.S. on Wednesday.

As reported by U.Today, the largest U.S. exchange recently experienced temporary downtime that some speculated was linked to the monstrous Shiba Inu runup.

The meme cryptocurrency recently hit yet another all-time high of $0.00008616, with its price rally showing no signs of cooling off.

Coinbase capitalized on the rally by adding the SHIB ticker to the name of its app alongside Bitcoin (BTC) and Ether (ETH).

Shiba Inu's daily trading volume reached $5.1 billion on the exchange, which is about five times higher than that of Bitcoin and Ether.

This is not the first time that Coinbase has become the most popular app on the Apple App Store.

The exchange took the #1 spot in early May when the Dogecoin mania was in full swing. This also came just weeks after the exchange went public on Nasdaq.

It is worth noting that Coinbase became the top app right on the cusp of a major market crash that occurred on May 19.

The Coinbase app also reached the #1 position in late 2017 when the cryptocurrency bubble was about to pop.

Hence, many might be tempted to view Coinbase’s most recent ascension to the top spot as a sell signal.