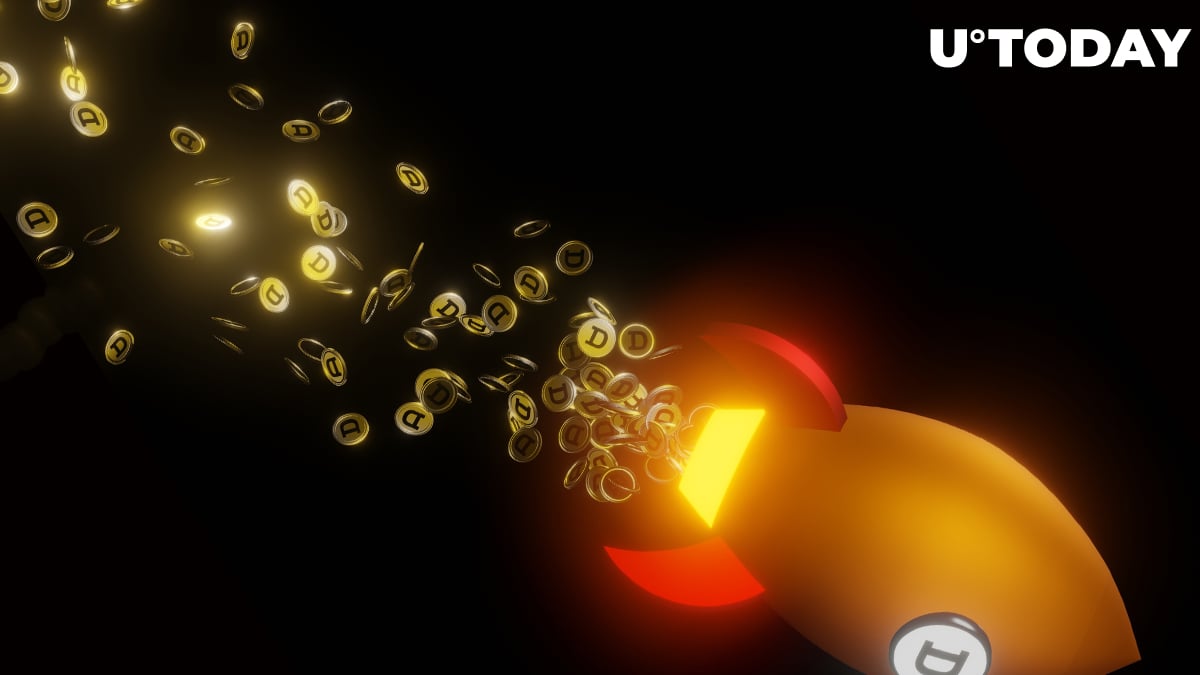 According to CoinMarketCap data, Polkadot is currently valued at $35 billion, which is almost $4 billion higher than that of the canine coin.

As reported by U.Today, Tesla CEO Elon Musk posting a photo of his Shiba Inu dog resulted in only a short-term price spike for Dogecoin, while one of its offshoots posted triple-digit gains.

The fact that Dogecoin failed to log any sustained gains because of the viral photo is the latest sign that Musk’s influence on the price action of the joke cryptocurrency continues to wane.

The Bitcoin parody is now on the cusp of slipping below USD Coin (USDC) on CoinMarketCap.

As reported by U.Today, Dogecoin managed to surpass Tether, the leading stablecoin, in mid-April, but its monstrous rally lost steam in early May.