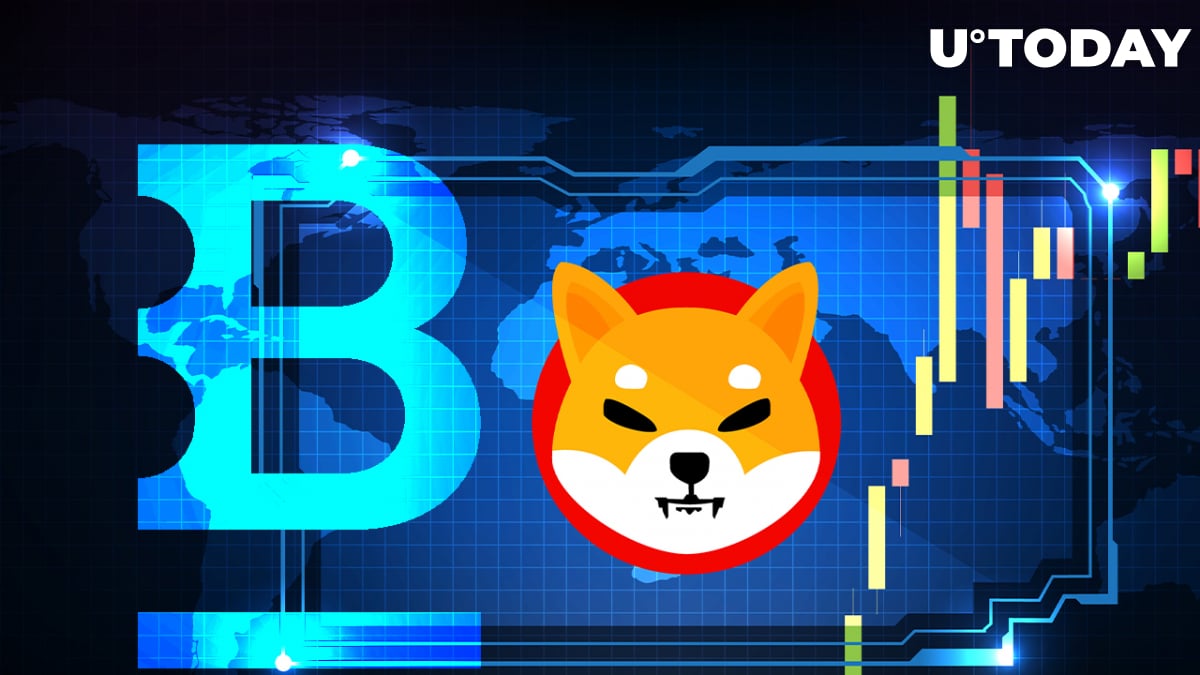 The wait is finally over.

Users will be able to trade the popular meme coin against the U.S. dollar and the euro.

The trading platform is enabling transfers as early as this Monday.

Order books will become available in limit-only mode starting from Tuesday. Users' limit orders will then be matched within the same day.

Related
North Korean Hackers Used Binance for Laundering Millions of Dollars Worth of Crypto: Reuters
Full trading will kick off as soon as there is a sufficient level of liquidity.

Bitstamp, which was launched all the way back in 2011, has acknowledged Shiba Inu as one of the biggest success stories.

The exchange initially announced a SHIB listing in December. However, it was then postponed indefinitely due to technical issues.

In mid-December, the Luxembourg-headquartered crypto exchange reassured Shiba Inu fans that it had not changed its mind about the listing.

It took Europe's top crypto trading platform almost half a year to finally deliver on that promise.

Bitstamp is known for its relatively conservative listing policy and strict regulatory compliance.