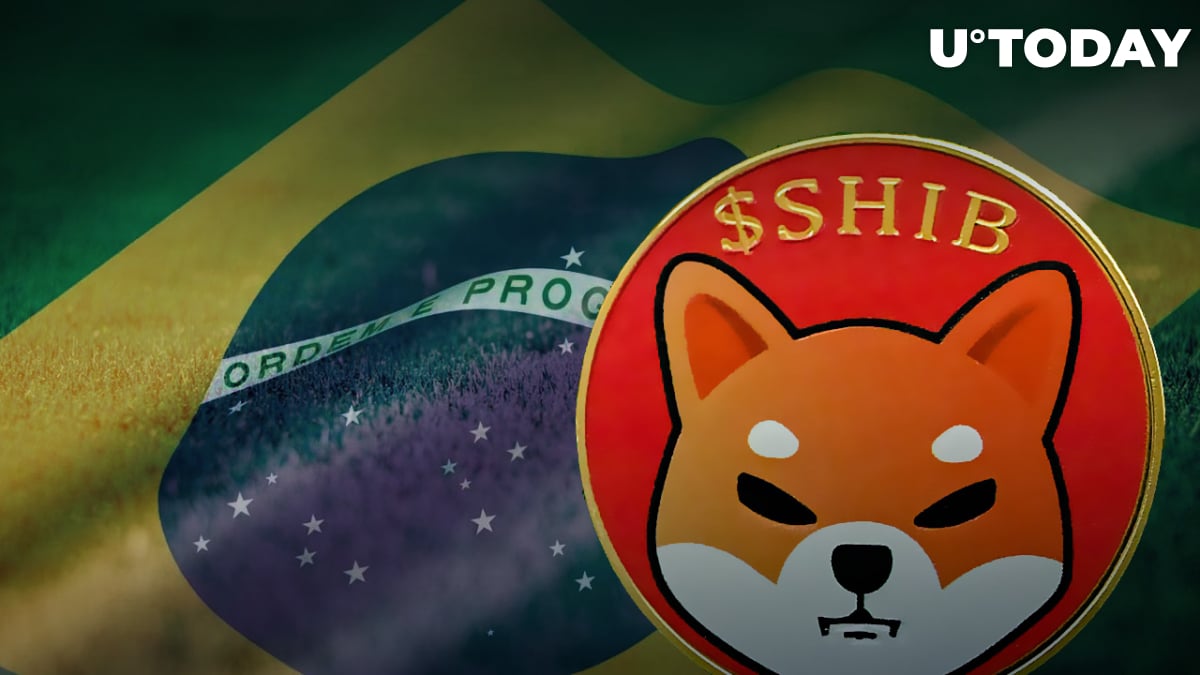 According to the tweet on its member fan page, members of Sao Paulo's Socio Torcedor program can now buy tickets for their team's matches using cryptocurrencies, including Shiba Inu. Bitso announced support for Shiba Inu on its platform in early January.

A look at the image accompanying the tweet also suggests BitPay acceptance.

A SHIB user confirmed the acceptance of SHIB via BitPay by Sao Paulo FC. The crypto payments processor, BitPay, officially began supporting Shiba Inu in late 2021, which allowed spending SHIB at hundreds of BitPay merchants where Shiba Inu is accepted.

With this move, Sao Paulo, one of Brazil's biggest and most decorated clubs, reportedly becomes the first team in the country to accept cryptocurrencies.

Shiba Inu is presently facing accumulation from whales, or large holders, as it ranks among the top 10 most purchased tokens among the 500 biggest ETH whales in the last 24 hours, WhaleStats data shows.

Shiba Inu has added thousands of holders within days as this metric count reflects growth. According to WhaleStats, the total number of SHIB holders presently stands at 1,175,413.