Alex Dovbnya
Bad actors have laundered billions of dollars worth of crypto with help of Binance, according to Reuters 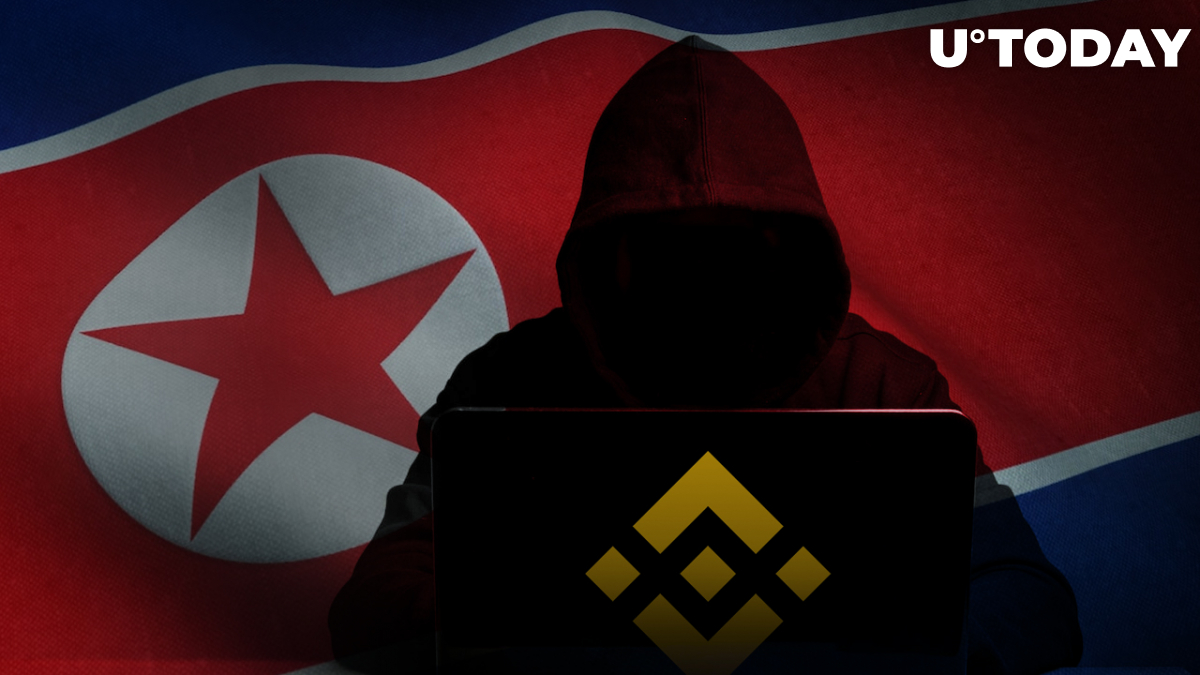 According to an investigation conducted by Reuters, the Lazarus Group, a notorious cybercrime group sponsored by North Korea, laundered roughly $5.4 million with the help of Binance, the world's largest cryptocurrency exchange, back in 2020.

The ill-gotten funds were stolen from Eterbase, a little-known cryptocurrency trading platform based in Slovakia.

The hackers opened a bunch of anonymous accounts, so the Binance exchange was not aware of those illicit transactions.

Over a five-year period from 2017 to 2021, Binance processed more than a whopping $2.35 billion worth of criminally tainted cryptocurrency transactions. The exchange, however, has disputed the calculations.

The Lazarus Group first came into prominence in the early 2010s after launching a cyber-espionage campaign against the South Korean government. It then attracted widespread media coverage after hijacking film studio Sony Pictures and leaking its confidential data, including some copies of then-unreleased movies. The famous hacking group was also behind the WannaCry ransomware campaign that infected hundreds of thousands of computers in 2014.

As reported by U.Today, U.S. authorities found out that hackers from the "hermit kingdom" were behind the $625 million Ronin hack that took place earlier this year. Part of the sum has been laundered with the help of the TornadoCash mixer.

In late April, Binance recovered a portion of the funds linked to the Ronin heist.