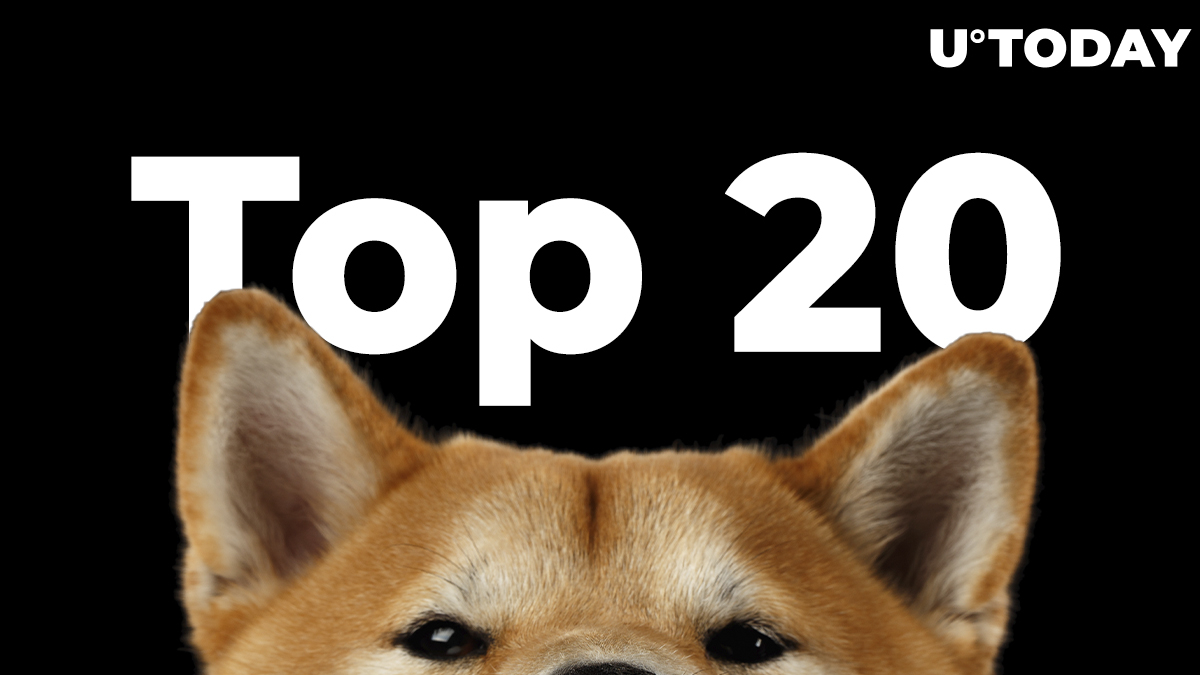 Dogecoin offshoot Shiba Inu has once again entered into the list of the top 20 biggest cryptocurrencies by market capitalization, according to data provided by coin tracking website CoinGecko.

The cryptocurrency is currently valued at $11 billion, and it’s a hair's breadth away from catching up with Bitcoin Cash, the largest hard fork of Bitcoin.

The meme coin is up almost 200 percent over the past three days alone, vastly outperforming the rest of the cryptocurrency market.

Related
IMF Head Says Bitcoin Is Not Money
It is unclear what caused the sudden run-up, but some speculate that it might have been fueled by Tesla CEO Elon Musk recently posting another photo of his Shiba Inu dog.

Dogecoin has also seen a significant price boost because of its canine rival, which allowed it to climb to eighth place on CoinGecko.