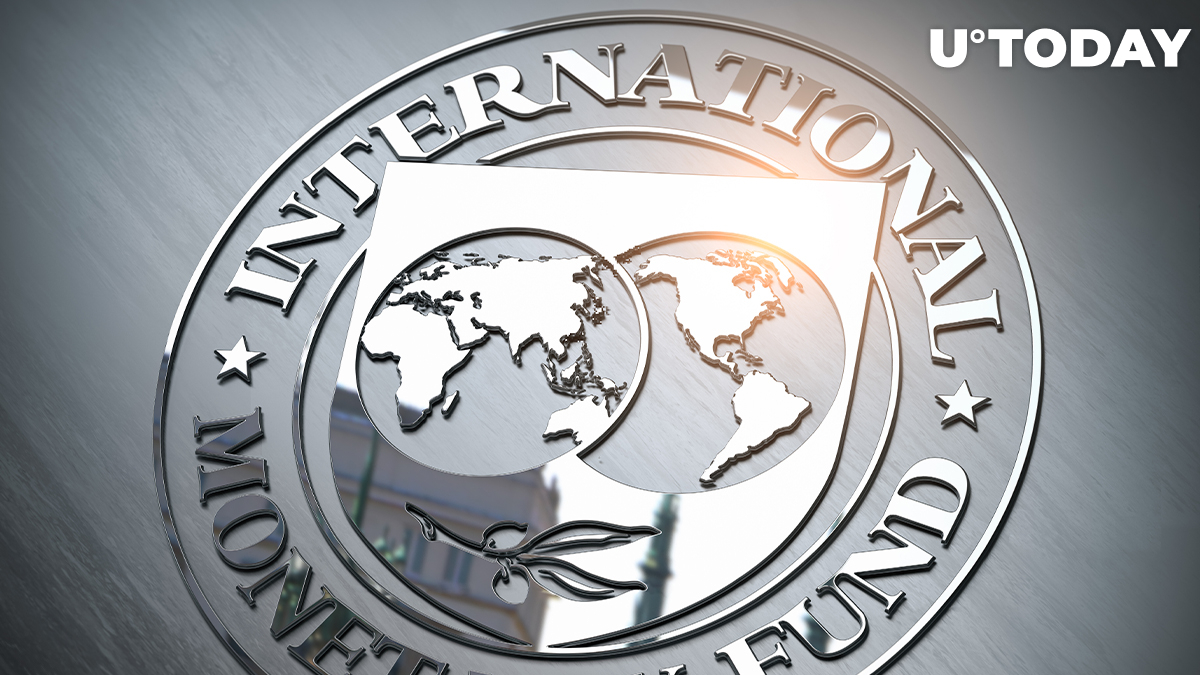 During a virtual event organized by Italy's Bocconi University, Kristalina Georgieva, the managing director of the International Monetary Fund (IMF), said that Bitcoin cannot be recognized as money, Reuters reports.

Georgieva states that cryptocurrencies of the likes of Bitcoin are too volatile to fulfill such a role:

In the history of money, it is difficult to think of them as money.

In July, Georgieva predicted that Bitcoin would remain the global reserve currency.

As reported by U.Today, IMF economists outlined a slew of risks associated with the proliferation of cryptocurrencies in a recent post.

Related
IMF Not Happy About El Salvador's Bitcoin Bombshell
Georgieva, who has been at the helm of the IMF since 2019, is currently in the middle of a major scandal linked to data rigging claims.

During her stint as the CEO of World Bank, the influential Bulgarian economist reportedly goaded her employees into fabricating data in order to improve China's ranking. Georgieva strongly denies the accusations.
#Bitcoin News