Shiba Inu & Bitcoin ATMs Will Be Installed in 59 Latino Grocery Stores in U.S. 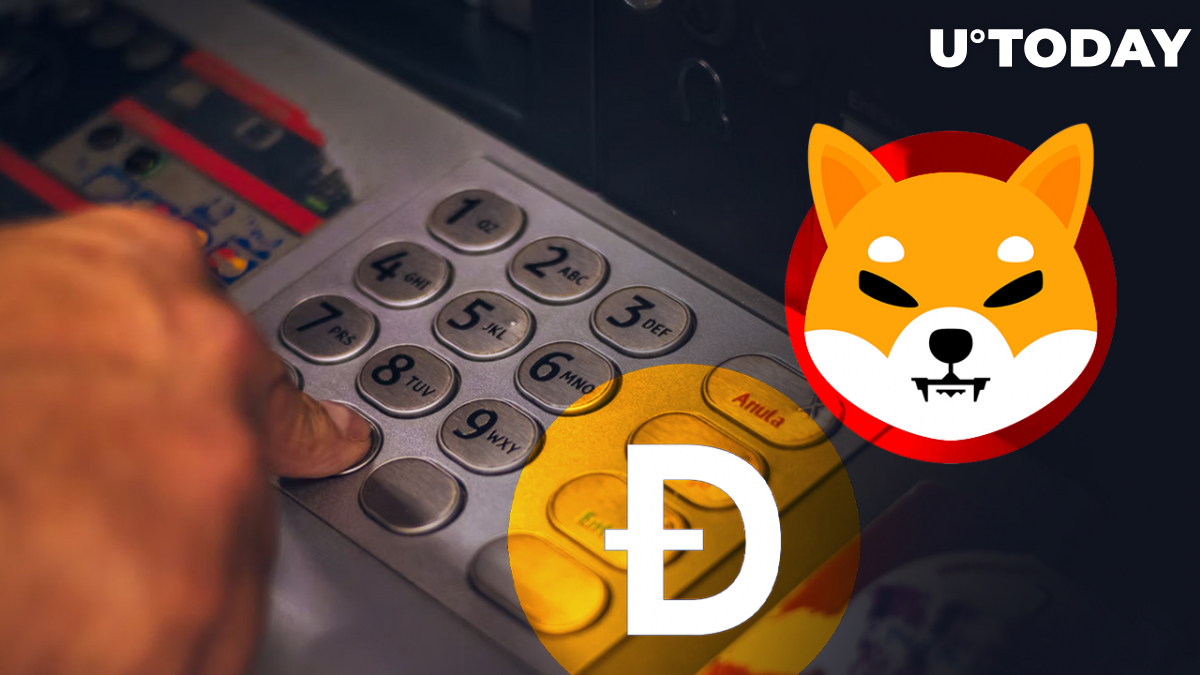 Cardenas Markets, one of the biggest Hispanic grocery chains in the U.S. with 59 stores in three Southwestern states, has partnered with Coin Cloud, a U.S. provider of DCM and crypto ATMs.

Through the partnership, Cardenas Markets customers will be able to buy and sell cryptocurrencies for cash at all stores in the network through Crypto ATMs and DCMs from Coin Cloud. In all, they will have access to more than 40 different crypto assets, including the most popular ones such as DOGE, SHIB, BTC and ETH. It should be noted that the largest product network targeting the Hispanic community operates in such large states as California, Arizona and Nevada. The first test of the innovation will take place in Las Vegas.

The idea of introducing crypto ATMs directly into the Hispanic grocery network fits perfectly into the overall picture of the relationship between the Spanish-speaking population and crypto. A survey cited in the press release shows that American Hispanics use cryptocurrency far more than any other adult population in the country. Moreover, the data shows that Latinos use cryptocurrency more as a means of payment than as a means of savings.

This fact fits with the trend of Latin American countries like El Salvador adopting cryptocurrencies as legal tender. Recall that the Salvadoran government explained its decision by the fact that the vast majority of people in the country receive remittances from their relatives in the United States, and cryptocurrency copes with this use case much better than traditional banks with their exorbitant appetite for commissions.

Perhaps as Latinos' relationship with cryptocurrencies deepens, the more Central and Latin American countries like Mexico, Paraguay or Venezuela will adopt cryptocurrencies or even recognize them as an official means of payment on par with national currencies.