Arman Shirinyan
Unfortunately, the adoption of the decentralized currency has failed, along with investment in it 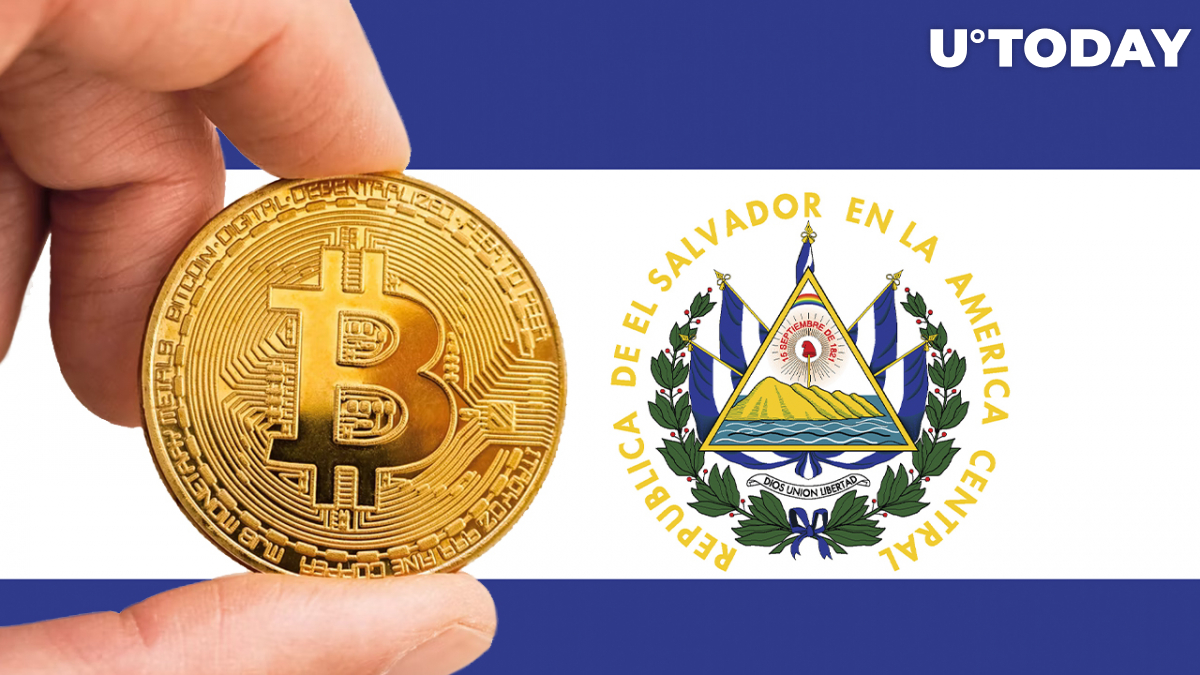 El Salvador's Bitcoin experiment was one of the most ambitious and interesting to watch, even though it happened during the great bullrun of 2021. During the correction, the country's president stated that the country is buying even more coins, averaging their position cost down, but it seems like they have still failed.

The country's holdings are currently staying at around a 50% loss after Bitcoin's plunge to $20,000, making it one of the worst investments the country could have made. In addition to poor portfolio and risk management, Salvador has failed to implement BTC payments in the daily life of its citizens.

As their fillings suggest, %PNL suggests that El Salvador is down 48% from its initial investment. The country has lost more than $30 million in addition to facing issues with international investors.

Why did experiment fail?

The country's primary intention was to introduce an alternative to the U.S. dollar for citizens of El Salvador while implementing their own Chivo cryptocurrency wallet that would act as the primary tool for paying taxes and making day-to-day payments.

At a certain point, a large portion of businesses based in El Salvador were accepting Bitcoin and other cryptocurrency payments, which attracted crypto enthusiasts from all over the world. Unfortunately, as time went by, more businesses dropped Bitcoin support because of its volatile nature.

Most business owners in the country also expressed their frustration with the Chivo wallet, which is ‌complicated to use for elderly people that are not familiar with P2P payments and the usage of decentralized technologies.