Shiba Inu and Other Cryptos Now Accepted on This Esports App Through FTX: Details 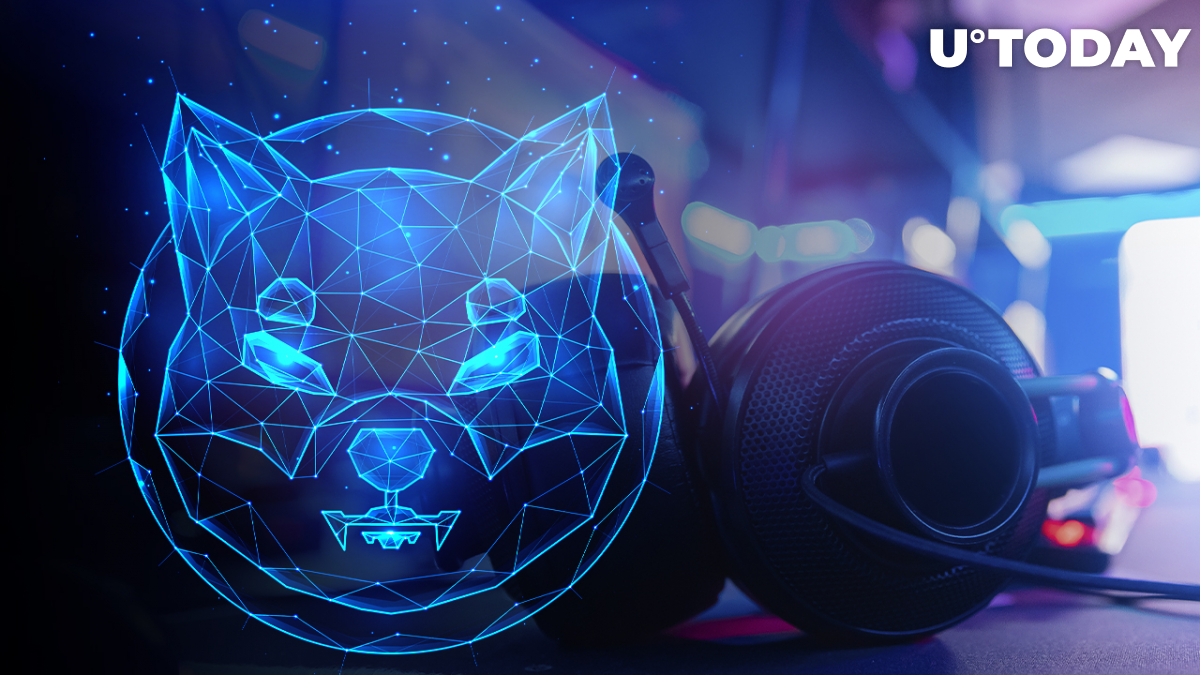 Shiba Inu and other cryptocurrencies are now accepted by player prop daily fantasy sports and Esports platform, ThriveFantasy. In a release, ThriveFantasy announced its partnership with FTX to allow crypto transactions on the platform.

ThriveFantasy is a daily fantasy sports and esports app for player props. Thrive offers contests for traditional sports such as the NFL, NBA MLB, PGA, NHL, soccer and cricket, along with esports titles such as Dota 2.

FTX listed SHIB in May 2021 following its impressive rally. Bitcoin, Ethereum, Solana, Uniswap and Dogecoin are among several cryptocurrencies supported by FTX.

Shiba Inu acceptance has also gained traction via BitPay as several companies such as SlingTV, American Cancer Society, Newegg, Menufy, Carolina Hurricanes and Twitch are accepting SHIB via BitPay at the moment.

The recently launched Shiba Inu burn portal continues to gain immense momentum. As covered by U.Today, more than 15 billion tokens have been burned as SHIB owners burned their tokens en masse. As stated on the burnshibaswap website, scarcity (created by burning) can increase the price of the tokens, benefiting investors, yet it is not always guaranteed.