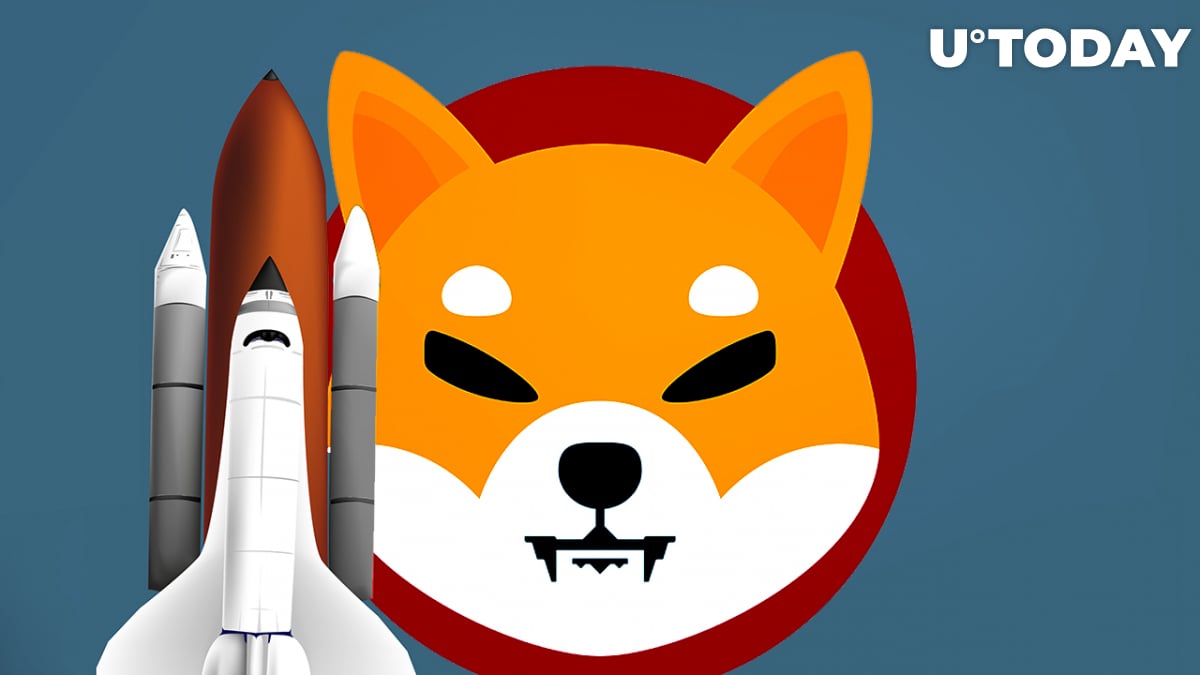 IntoTheBlock analytics reports that Shiba Inu addresses that have held onto their tokens for 1-12 months have nearly doubled since Nov. 1. The on-chain analytics firm indicates that this might demonstrate the strong conviction of SHIB holders, noting that this category of addresses has increased from 533,180 on Nov. 1 to 1.05 million as of Feb. 7.

Is meme season back?$SHIB is ripping again, soaring by 37% over the past 24 hours.@Shibtoken token holders are showing strong conviction, as the number of holders between 1-12 months have increased from 533,180 addresses on Nov 1 to 1.05m addresses yesterday. pic.twitter.com/mAD4NYt8DR

Welly's, a Shiba Inu-themed fast food restaurant located in Naples, Italy, is intending to expand globally, according to a recent tweet. It claims that it has received "hundreds" of requests to open more franchises over the past week.

After hundreds of requests we are ready to welcome new franchisers!

Recent on-chain data provided by WhaleStats blockchain service shows that a new Shiba Inu whale has emerged, holding a staggering amount of SHIB. As a result of two transactions performed several hours ago, a new whale wallet has emerged in the Shiba Inu community.