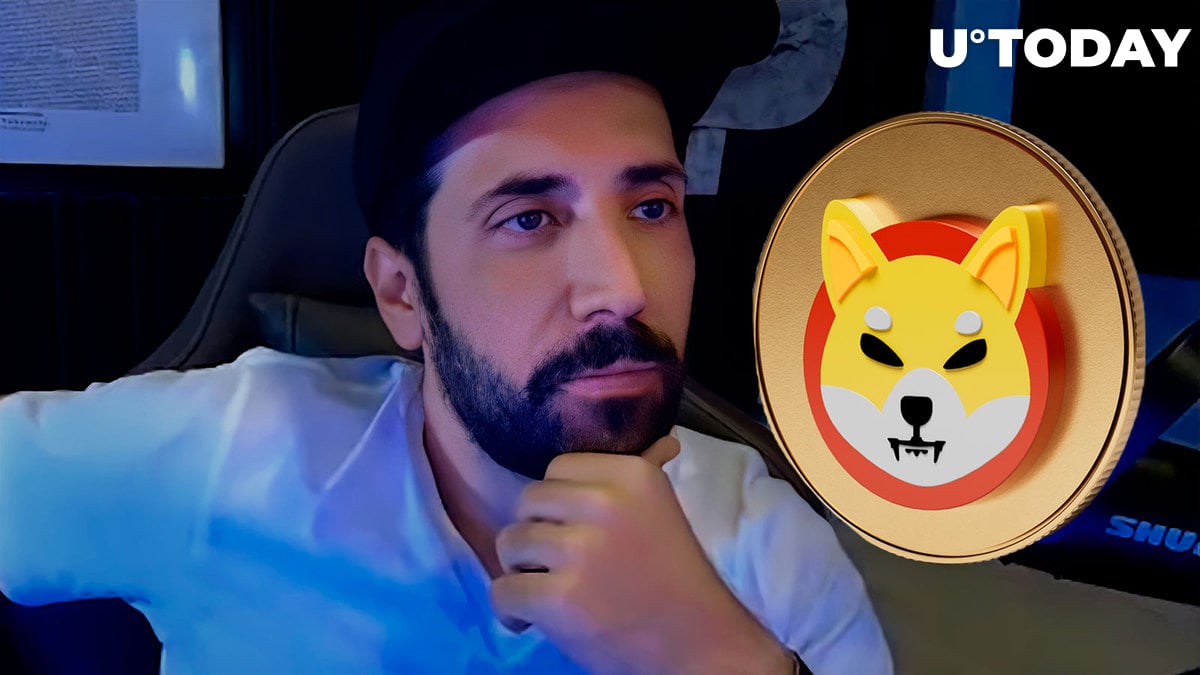 The founder of Gokhshtein Media has taken to Twitter to share a hope that the second largest meme coin by market cap, Shiba Inu, will soar to the $0.01 level soon.

In his tweet, the former U.S. politician and now crypto entrepreneur and CEO of PAC Protocol, "urged" Shiba Inu to soar to do him a solid and go to $0.01.

In an earlier tweet, he stated that SHIB looks ready to make a new leap forward. That happened after SHIB soared by nearly 40% a few days ago.

Gokhshtein has been pretty enthusiastic about SHIB, posting supportive and bullish tweets this year.

In April, however, Gokhshtein tweeted that he sees Shiba reaching $0.001 but not $1. Back then, he also stated that a lot of people will enter Bitcoin and Ethreum via SHIB. Prior to that, he tweeted the same about Dogecoin.

A total of 1,000 Ethereum whales' wallets contain a total of $181,118,075 worth of Shiba Inu, according to a recent tweet from the WhaleStats platform that is focused on the largest wallets on the Ethereum chain.

For them at the moment, SHIB is the number one asset on the top ten list.

However, the top 100 whales on Ethereum hold slightly less SHIB - $177,582,337 - and it occupies fourth place on the top ten list of digital assets they are invested in.

USDC, USDT and stETH hold the first three places before Shiba Inu. On Aug. 17, WhaleStats data showed that these whales held $191.2 million in Shiba Inu. Thus, by now, they have sold roughly 10 million worth of SHIB, speculating on the price fluctuations of this trendy canine token.