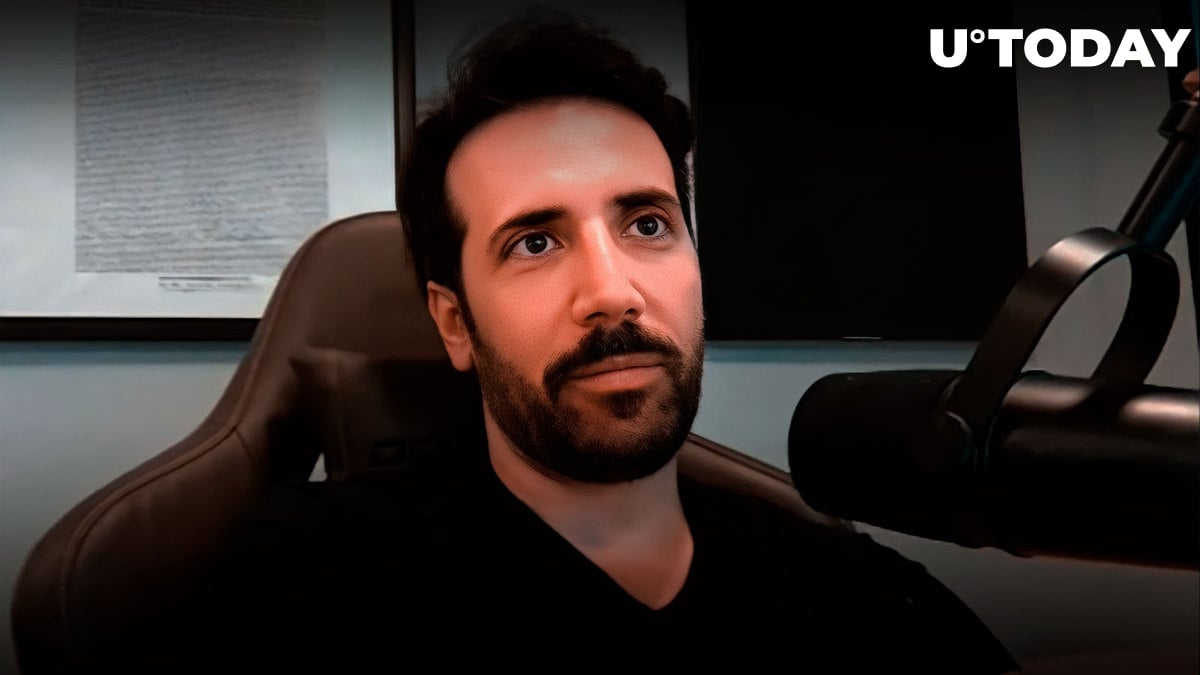 David Gokhshtein, a former candidate to the U.S. Congress, who has switched his focus of attention to crypto and founded Gokhshtein Media, believes that Shiba Inu is about "to make another move."

This is not the first time recently that he has mentioned SHIB in his tweets, speaking positively about this meme token.

$SHIB looking to make another move.

The following day, Gokhshtein took to Twitter to opine that SHIB was "fueling up for another leg." A week before that, he tweeted that "Shib also looks like it wants to rip."

Overall, this year, Gokhshtein has been quite positive on SHIB, tweeting that it has a "great model" and recommending watching to see how their ecosystem plays out during the next 12 months.

In March, he even ventured to write on his Twitter page that he sees the token's price reaching $0.001.

As reported by U.Today recently, there are three likely reasons of why SHIB demonstrated a nearly 40% rise in the past few days.

The first is that the frontman of Ethereum blockchain (and one of its founders) recently named the likely date for the long-expected Merge upgrade: Sept. 15. As a reminder, SHIB runs on Ethereum along with multiple other altcoin networks.

The second thing that pushed the SHIB price up was a spike in retail interest as top Ethereum whales keep acquiring tens of millions of USD in SHIB, and Santiment recently spotted a large increase in transactions on the SHIB network as an amount worth $100,000 was moved around. That equals 1,089,692,794 Shiba Inu tokens.

The third reason is that the overall value of the crypto market has surged above the $1.2 trillion level after dropping to $875 billion in mid-July.

Per data provided by WhaleStats on-chain data aggregator, over the past 24 hours, the top 100 whales on Ethereum chain have acquired $4.3 million worth of SHIB, adding this amount to the $187,257,510 they held yesterday.

Now, the table on the WhaleStats website shows that the largest 100 whales are holding a total $191.2 million in this canine token. That comprises 5.96% of their crypto investment portfolio.