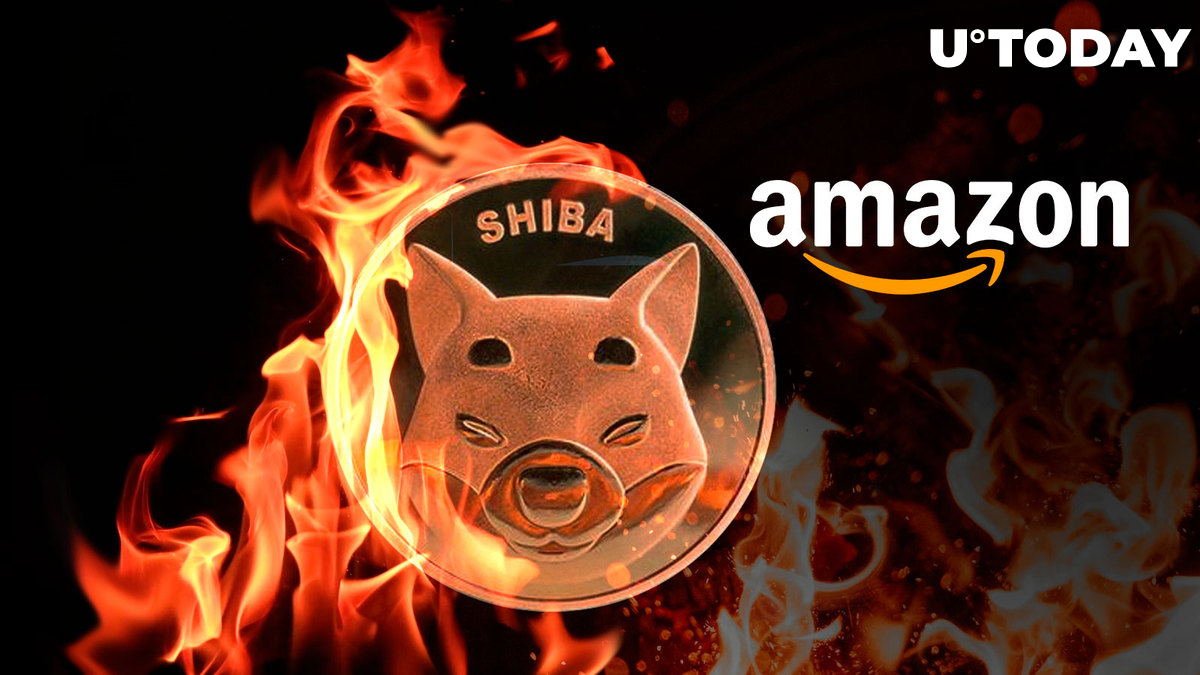 Game dev Travis Johnson, who regularly burns Shiba Inu tokens using some of the profits from his online shop, has taken to Twitter to share that, in this month so far, he has managed to burn nearly 15 million Shiba Inu via the affiliate program with Amazon.

He pointed out that this burn did not cost anyone in the SHIB army any extra money out of their pockets.

Johnson tweeted that, thanks to the opportunity offered by Amazon for making profits from sales, so far in August he has managed to remove 14,804,845 SHIB from the circulating supply, which is evaluated at $220.

Since he earned this money as a commission from the affiliate program, he specified that nobody has had to spend any extra money to help burn these Shiba Inu tokens.

So far this month we have been able to burn $220 worth of SHIB by using Amazon.

$220 that did not cost anyone in the army extra money out of pocket!

Back to school is coming up, you could burn 3%-4% of your purchase price by shopping through this link!https://t.co/To0y0Pq7Cw pic.twitter.com/BKkYTLCkqz

On Aug. 16 in particular, according to an earlier tweet, Johnson managed to earn $15, which is slightly over 1 million SHIB via the Amazon program. These meme coins will be burned on Sunday along with others bought with advertising profits from Johnson's mobile phone games.

Overall, he believes that Amazon remains strong for SHIB burns, according to a tweet posted on Wednesday.

On Sunday, Aug. 14, in particular, the affiliate program of Amazon helped Johnson burn SHIB by contributing 39,555,189 coins, which were removed. Thanks to Amazon and other sources of money for buying and burning SHIB, Johnson believes he will be able to beat July in burns by 30% this month.

As per a recent tweet by another SHIB burn portal, the SHIB burn rate has exploded by a staggering 345.52% compared to yesterday.

Shibburn has reported that in the past 24 hours, 64,506,471 meme coins have been burned in total via 10 transactions, which moved these SHIB to unspendable wallets.