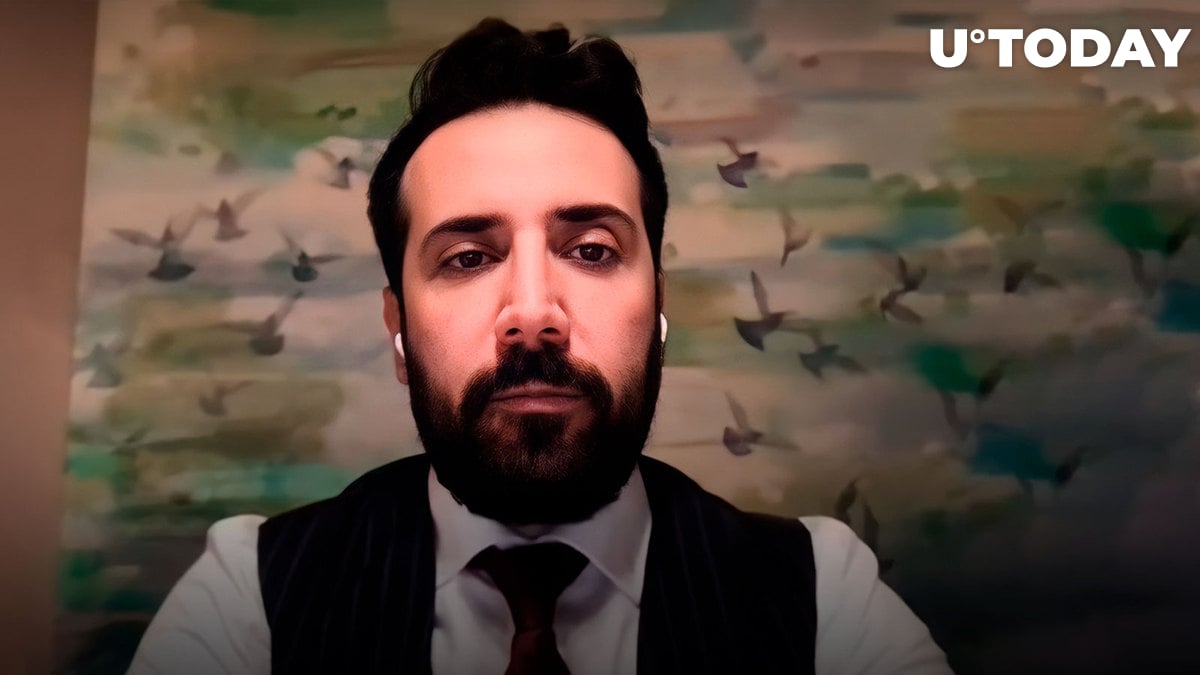 David Gokhshtein, founder of Gokhshtein Media and former U.S. congressional candidate, thinks Shiba Inu is worth a look. According to his latest tweet, "Shib also looks like it wants to rip" while posting a "watch out" emoji alongside.

As reported by U.Today, David Gokhshtein once commended Shiba Inu’s model while stating that the next few months could be essential for the meme cryptocurrency.

Shiba Inu teases upcoming new implementations such as Shibarium, which will be the Layer 2 in which SHIB: The Metaverse will be developed, along with SHI, the Shiba ecosystem stablecoin.

As previously reported by U.Today, the Unification Foundation, a provider of blockchain solutions for enterprises, stated in June that the Shibarium Public Beta TestNet is slated for deployment in Q3.

In a partnership move that was lauded by the community, Shiba Inu chose world-class visualization studio The Third Floor (TTF) for the design and construction of its highly anticipated SHIB.io-The Metaverse Project.

Recently, Shiba Inu revealed the name of the Shib CCG game — Shiba Eternity — after weeks of teasing the community. The Shiba Inu team stated that it was working alongside Playside Studios on a testing and release schedule. According to the team, the game is intended for release in both the Apple App Store and Google Play Store.

In the past week, Binance announced that it had added SHIB to the list of supported tokens for the Binance Card issued in Europe. This implies that Shiba could now be used as a means of payment at more than 60 million merchants globally.

Shiba Inu ecosystem tokens are also recording growth at impressive rates, with BONE rising above the $1 level after trading at $0.50 a few weeks ago. Bone's price has grown by nearly 100% in recent weeks. It now trades at $1.05 at the time of publication.