Yuri Molchan
In the past hour, massive positions of SHIB and Dogecoin traders have been liquidated; however, both coins are recovering 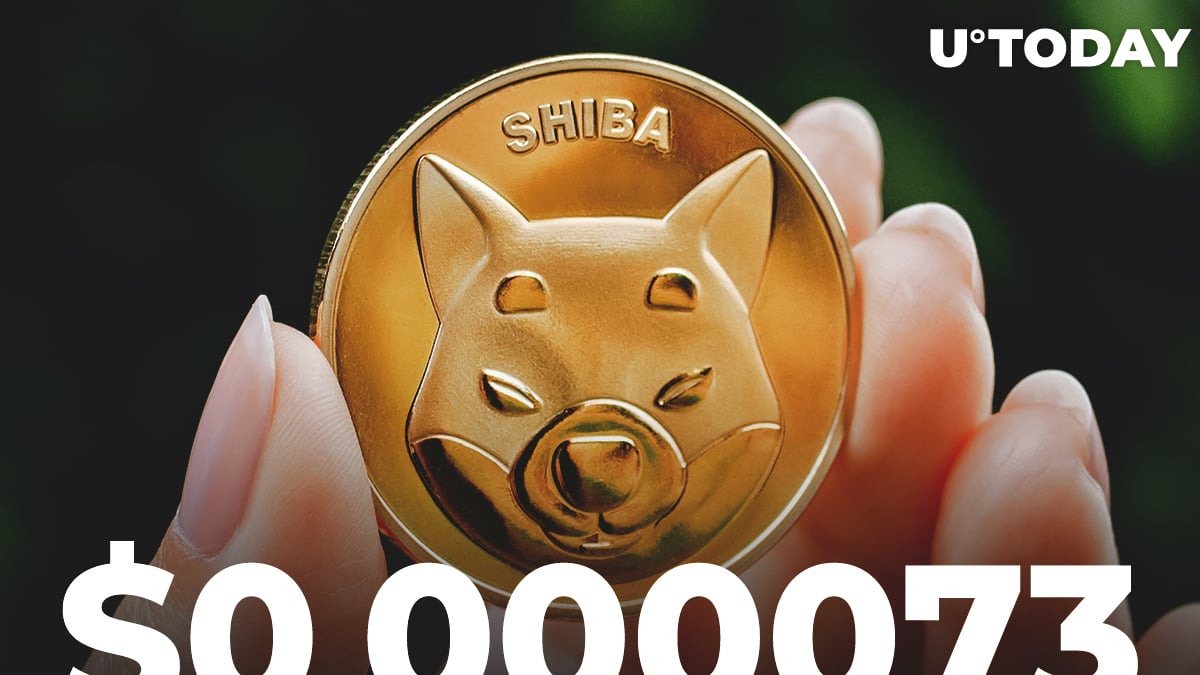 As per data provided by the Bybt online analytics service, over the past hour, 22.4 million and 8 million in Shiba Inu and DOGE positions have been liquidated.

Doge recovers, getting ahead of Shiba Inu

First, SHIB managed to surpass Dogecoin by its position on the top 10 crypto list and the market cap evaluation. SHIB rose to have an over $38 billion market capitalization on CoinGecko and, later on, CoinMarketCap began showing the same.

The largest U.S.-based crypto exchange, Coinbase, that listed SHIB earlier this year, crashed and went offline due to the immensely large traffic caused by Shiba Inu and its holders.

SHIB's trading volume also exceeded that of Ethereum by an amazing $5 billion on Coinbase.

DOGE is a "boomer meme coin"

As covered by U.Today earlier, a podcaster and popular host from Bloomberg TV, Joe Weisenthal, tweeted that Dogecoin has become a "boomer meme coin" and that SHIB has certain advantages over it.

According to him, SHIB is better than Dogecoin because the former has a fast-developing road map. There is a decentralized crypto exchange for SHIB, and this coin provides capabilities for NFTs and smart contracts. Doge does not have any of it, he stressed.

CIO of Arcane Assets Eric Wall tweeted a similar point of view on SHIB and DOGE, saying that Shiba Inu is not linked to Litecoin mining and, thus, will not face the issues that Dogecoin will likely face one day because of it.

On Wednesday, Oct. 28, Shiba Inu hit three consecutive all-time highs. Besides, the Change.org petition demanding that SHIB be listed by Robinhood got over 326,000 signatures.