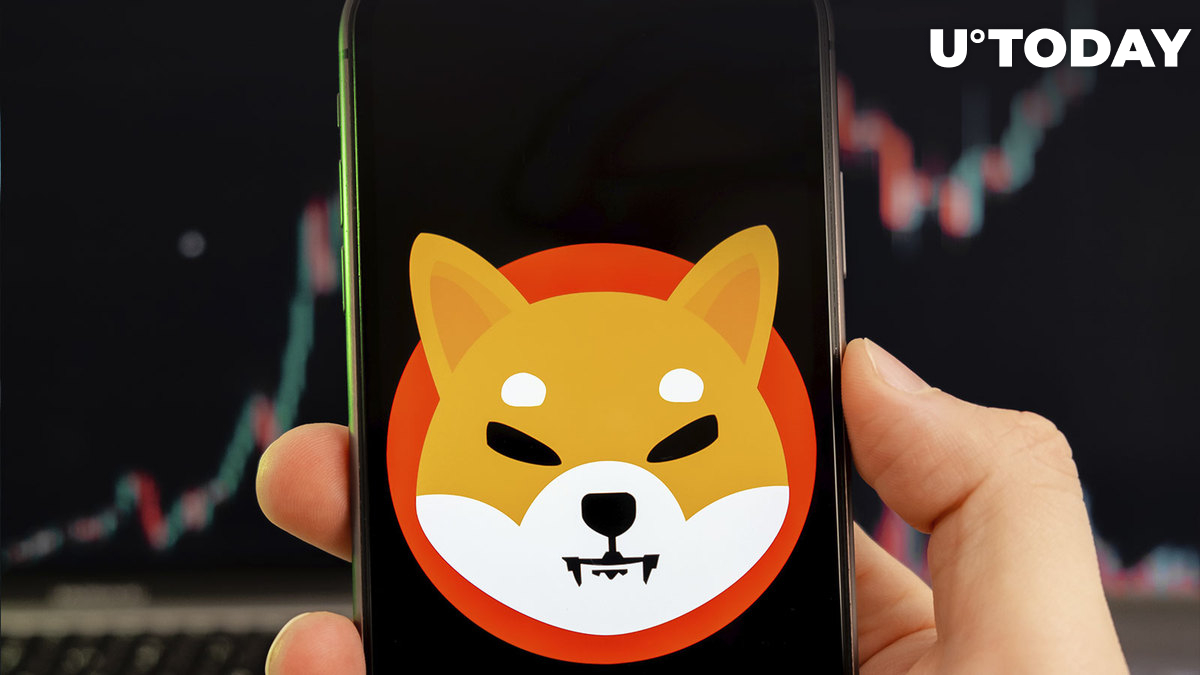 According to IntoTheBlock data, Shiba Inu is seeing a slight increase in the percentage of short-term spectators, which refers to those that have held SHIB for less than a month.

In late October, precisely Oct. 26, U.Today reported the percentage of short-term traders who had gotten and held their SHIB tokens for less than a month as 3%.

SHIB rallied alongside Dogecoin in late October on the news of Twitter's acquisition by Elon Musk. Taken from its Oct. 25 lows of $0.00000985, when the news of the acquisition surfaced, SHIB rallied over 54% to reach highs of $0.00001518 on Oct. 29. The price move may have attracted short-term traders who jumped in to capture profits. It might also have drawn more users to the Shiba Inu network, increasing the number of short-term holders.

This is reflected in the holder count, which is currently 1,248,540, according to WhaleStats data. In late October, this figure was reported to be around 1,230,662 holders, implying that SHIB has gained nearly 18,000 holders in just two weeks.

At the time of writing, SHIB was trading at $0.000009579, down 3.98% in line with the general crypto market declines brought about by FTX's bankruptcy declaration. Likewise, the current declines may have attracted new holders who are buying at a discount.

SHIB lead developer Shytoshi Kusama wants the Miami HEAT to rename its home ground to Shiba Inu Arena. In response to a user, Kusama said it would be great to see the Miami HEAT's home arena renamed to "Shibarium Arena."

Hey @MiamiHEAT ... can we rename it the #ShibaInuArena? #shibarmy pic.twitter.com/k1spxDG0z5