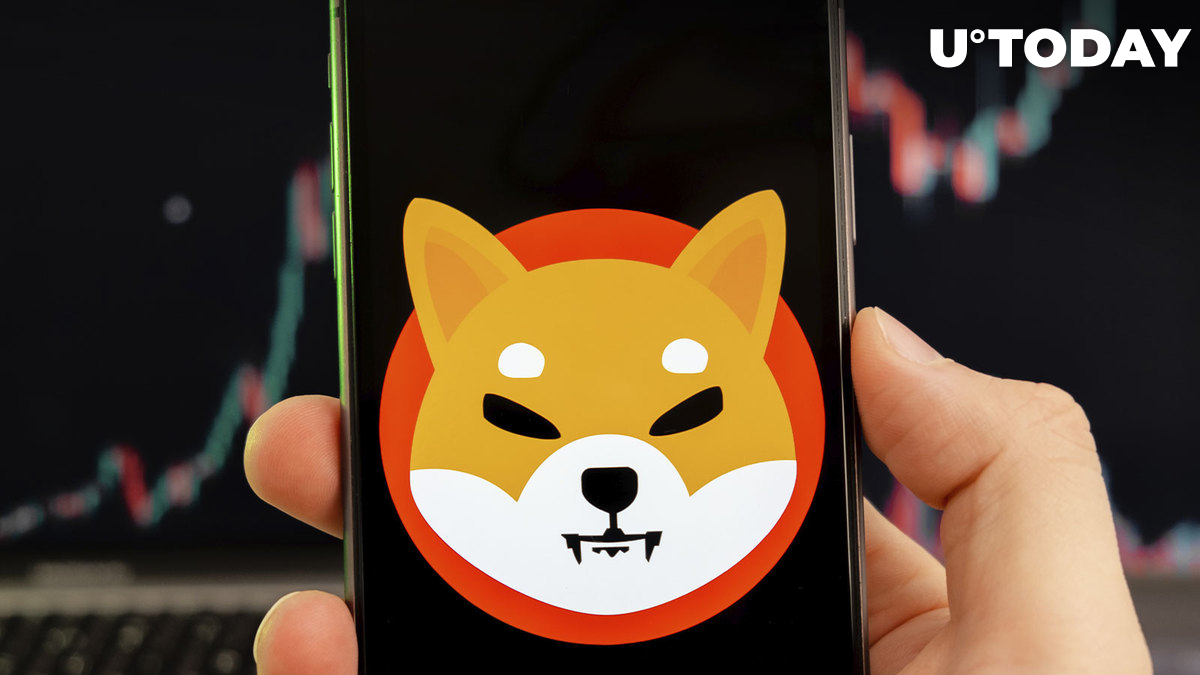 Shiba Inu "hodlers," referring to addresses that have held SHIB for more than a year, have displayed growth since the start of 2022, from barely 1% to over 38% of holders.

Despite being significantly down from its peak, SHIB still draws a sizable number of investors. Shiba Inu currently has 1,230,662 holders, according to cryptocurrency data tracker WhaleStats, indicating that the number of SHIB holders has increased recently.

According to CoinMarketCap data, Shiba Inu is demonstrating a 211% rise in trading volumes as the SHIB price gains traction.

Higher volatility, most of the time, leads to increased trading volumes for most crypto assets as traders buy and sell in large quantities to capture profits.

Thus, the rise in SHIB volume may have been caused by investors accumulating SHIB in its current range.