SHIB Is Coming Closer to One Million Holders, Here's What It Means for Dogecoin Competitor

Arman Shirinyan
More users are joining the Shiba Army, which will soon exceed the one million mark 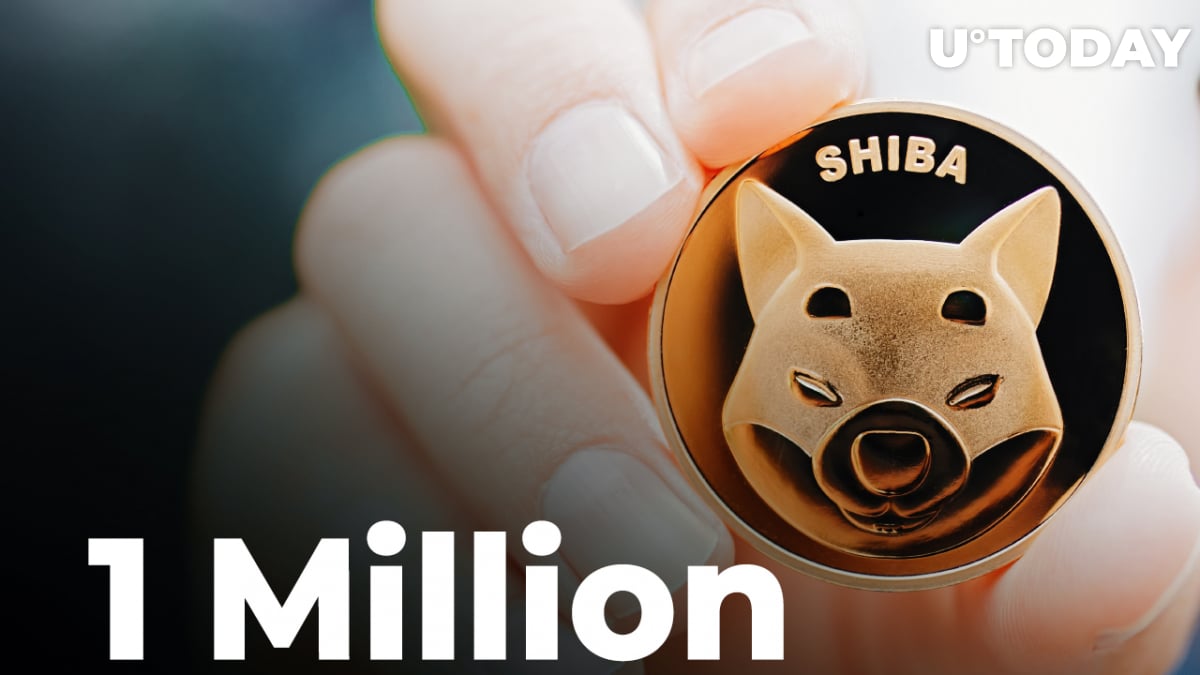 The number of Shiba Inu holders is coming closer to a million users, in addition to the overall growth of the network and the stabilization of the price action.

Rise in the number of holders

According to network statistics, more users are joining the Shiba Army, which currently counts 932,000 holders. The number has increased by approximately 5,000 holders since yesterday.

The biggest spike in the number of Shiba Inu holders has appeared on Oct. 7, with more than 20,000 people joining the meme token rally.

What does it mean for Shiba?

The increasing number of token holders is an adoption indicator that can be used to track the overall volatility and expected behavior of an asset on the market.

Assets with a low number of holders are usually more volatile and tend to make large swings quite often. When coins receive more support from the community and attract investors, they tend to become more stable on the market in both bullish and bearish periods.

The similarities between Shiba Inu and Dogecoin cannot be overlooked since both projects exist as memes and have increasing community support; hence, Shiba Inu has all the chances to face the fate of its closest competitor.

But with a DeFi foundation and constant token burn, Shiba has more chances to keep the community's interest and find more use cases in the future.

At press time, SHIB is trading at $0.000055 with only 0.2% of daily growth. Previously, SHIB retraced from the previous ATH by 50% and then swiftly recovered and gained back 45% to its value. Unfortunately, it dropped an additional 11% right after.