Arman Shirinyan
SHIB still remains popular among traders, hitting the top five of the most traded coins on the market in the last 24 hours 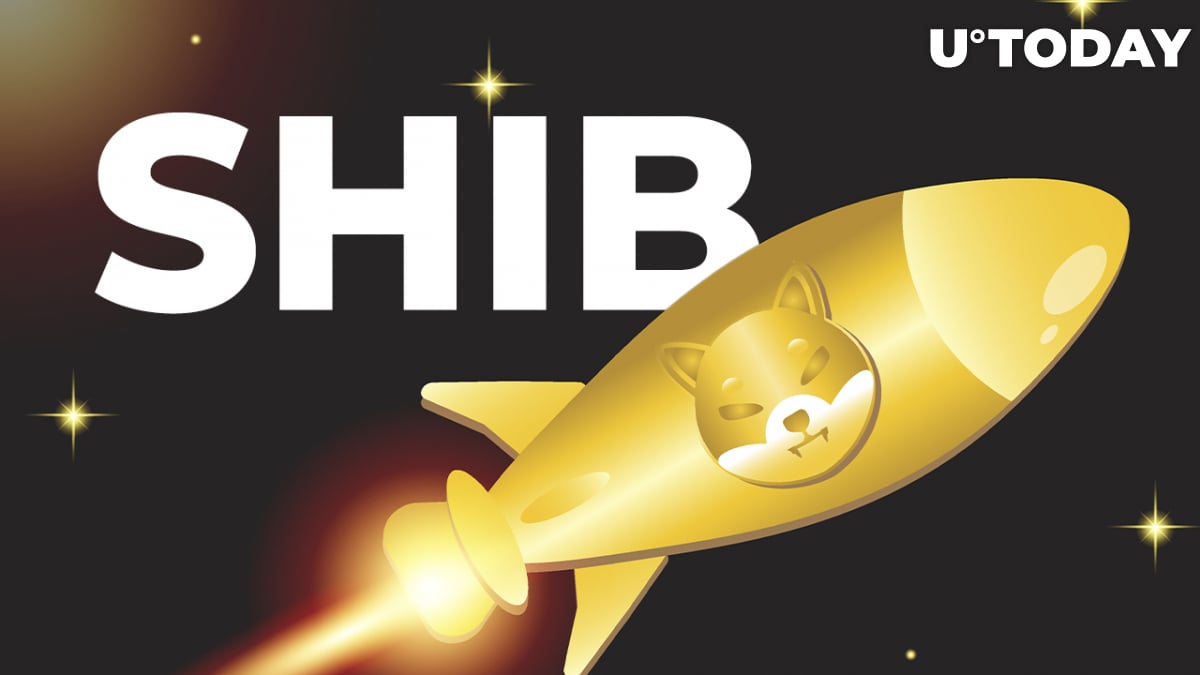 Following the global market correction and consolidation, SHIB's price fell by approximately 50% after reaching a new ATH but then recovered by more than 40%. High volatility and massive price spikes put Shiba Inu in the top-trading coins once again, according to Watcher.Guru.

Once again, Shiba gathers additional investor interest with volatile price moves. Besides losing almost half of the last rally's value, retail traders are still more than interested in purchasing some meme-based tokens.

On-chain data suggest that the percentage of short-term holders has reached almost 40%, which is usually considered a volatility factor. With an increasing number of short-term holders, the market is more likely to hit unexpected selling pressure since short-term targets are usually lower than long-term investors' profit expectations.